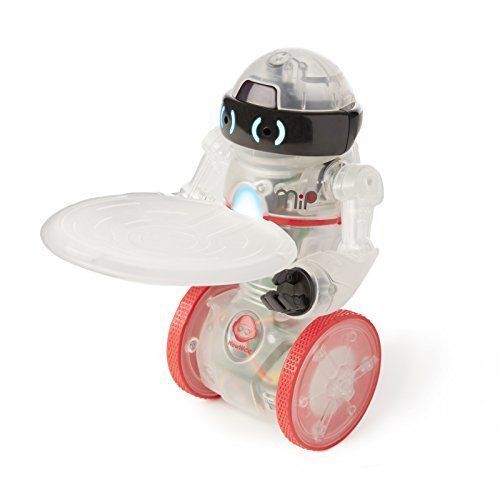 As popular as space toys and even frequently inspired by ideas of other galaxies, robot toys are an excellent entertainment choice for children of all ages, and even adults. They are very versatile, smart, fun and some of them are even programmable and capable of learning. In the world of robotics, any human-like machine counts as a robot, from the mechanical claw, right up to walking and talking androids. Choosing the right robot toy is a process that requires some age and use considerations.

Robots intended for babies are an excellent toy as they help babies learn and develop important skills. Built large enough to avoid being a choking hazard, baby robot toys are simple devices designed to stimulate the babys development through light and sound. This interaction can even help babies start crawling sooner.

As the age range increases, robot toys become smarter and more complex. Robots designed for children include advanced functionality such as remote controls, the ability to overcome obstacles and mobile app integration. Building a robot is a lot of fun as well, so some robot toys come in parts with an assembly kit accompanied by instructions.

Robot Toys for All

The complexity of the robot makes it a fun and educational choice, even for adults. High-end robot toys contain sensors and components which promote creativity. The programmable components on some models even enable users to experiment with artificial intelligence. Some sophisticated robots can provide endless discovery and fun for those with some understanding of electronics.

Those who are not interested in human-like robot toys can find excellent robot replicas of the animal kingdom. Robot dogs and robot dinosaurs are common choices, although cats, ducks and popular cartoon characters exist, too. Some robots even mimic immobile decorative ornaments, designed to surprise curious, unsuspecting visitors when they approach them.