The Black Keys, The White Stripes, and everything in between. 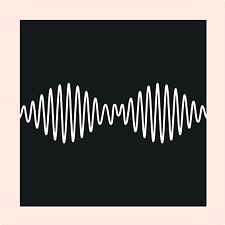 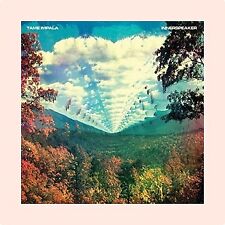 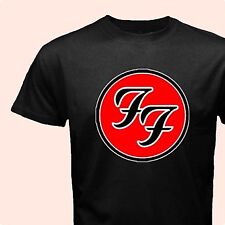 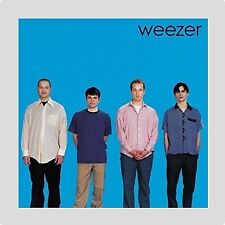 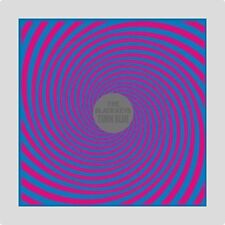 Do you dream of Californication?
Shop Now

CDs offer storage and versatility in storing data and audio, so rock and other genre artists depend on CDs to distribute their art. Courtesy of CD technology, many rock albums are available in CD format.

What do 16x and 8x written on music CDs mean?

The figures 16x and 8x refer to the writing speeds for a disc. The writing speed for a 16x disc is twice that of an 8x disc. It's important to note that discs are backward compatible and as long as you have a burner that has a high write speed you can write even the slower speeds. This means that the 16x disc can be written in speed 8x as well.

Are you able to download the music from your CD?

What does CPRM-compatible mean for media?

CPRM is an abbreviation for “content protection for recordable media” and is a form of digital right management, or DRM.

How many rock songs do these CDs hold?

CDs that have music on them are largely time based, but the maximum amount they can store is 99 songs. There are music CDs that have 74 or 80 minutes of music. The number of songs, however, will depend on the length and quality of the rock songs. Pre-recorded audio discs can have up to 74 minutes of music because their internal storage is 650MB. An 80-minute CD-R can have six additional minutes of audio as the internal space is slightly higher at 700MB.

Does CD colour make any difference?

CDs that are manufactured using Metal Azo, which happens to be blue, are generally more reliable because of the material. The reflective layer added on top of Azo gives it different colours ranging from gold, silver, to green. Therefore, when you are choosing a music CD pay more attention to the data layer, because that will determine the longevity and accuracy of data stored in it.