Rock Music in Other Formats 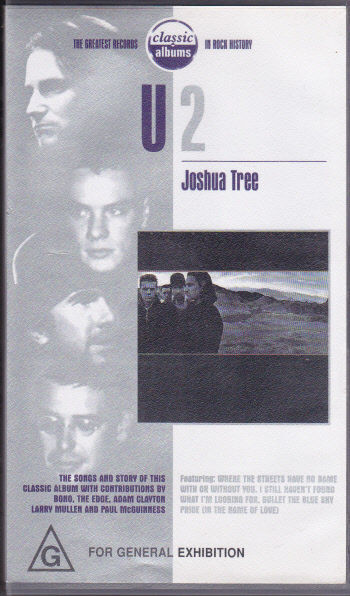 Keep the tunes alive with rock music in other formats

If you are a lover of rock music, you don’t just have to just stream it online. There are a host of formats, old and new, to choose from. Some of the mediums like vinyl have been made popular again in recent years. And it's not just classic rock that is available on these formats. Pop music, classical and a variety of other music can be found in other music formats, too. But you're here for crashing cymbals and shredding guitars. You're here to check out eBay's selection of rock music in different forms.

What is old is in vogue once more

Having different formats of music is quite popular, especially for music collectors and those that love older bands and forms of music. Older music has itself become quite popular, too, as music that is familiar and has memories associated with it feels better to the audience.

Here are some of the formats available to buy online every day on eBay:

This is a form of magnetic tape audio recording where the medium is held on a reel.

Developed in the early 1970s, this audio is for analogue video recording on tape cassettes. They were replaced by DVDs.

This is a magnetic tape sound recording technology popular in the US from the mid 1960s to the early 1980s. It really thrived in the 70s.

These are analogue audio recordings pressed in vinyl. 45RPM records hold one song each side while the 33/13 RPM (long play – LP albums) hold an entire album.

These were introduced in the mid 1970s and were usually used in cars. They replaced 8 track players. Cassette tapes are an analogue magnetic tape recording format.

Whether you're after rock music on CD and DVD or BlueRay or want to check out other formats, you can find it all on eBay.