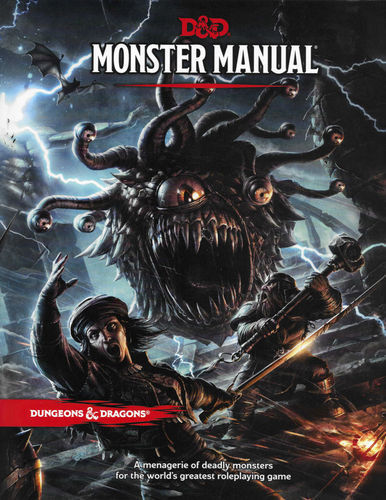 Components of a Role Playing Game

A role playing game has a master player and another player. The master dictates the setting, narrative and rules of the game whereas the players play while acting out their characters in different settings. The master uses 6 set dice to decide the flow of the game. The players have to use different story elements and merchandize of the game to act out their decisions and play the game.

Why Purchase a Role Playing Game

Role playing games provide an excellent time pass and are ideal for people on summer vacations and long breaks. They are an excellent team building and communication exercise. They also help players in honing their strategy development skills as well.