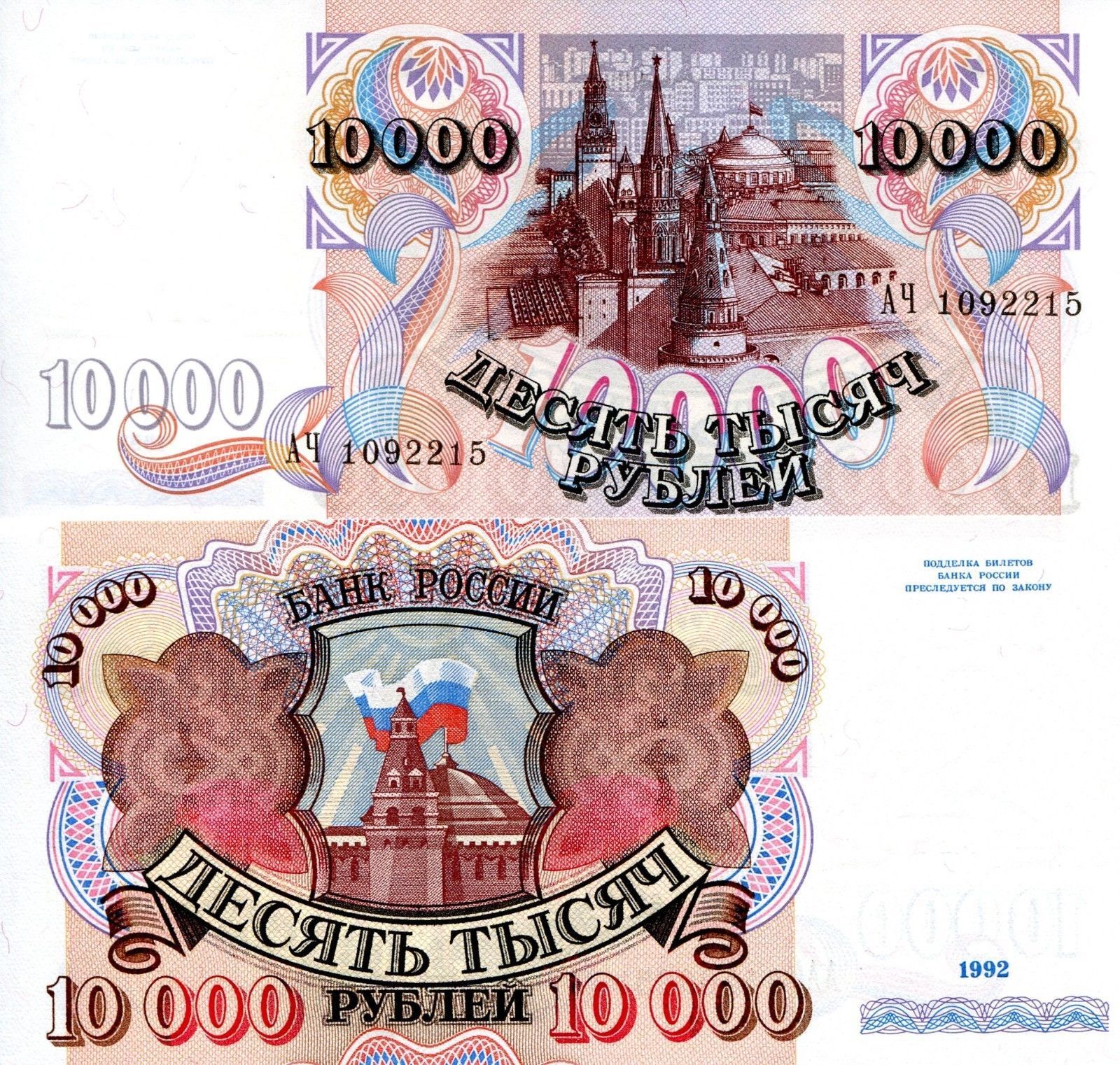 While people often only think of coins with regards to collecting currency, notes offer just as much interesting history and design elements for collectors to admire. As one of the more intriguing and complex nations in Europe, its no surprise that Russian notes are themselves quite fascinating as they offer a snapshot into the country from a specific time.

Like all types of collecting, theres an established system for determining the quality and value of each banknote. The practice of note collecting, also known as notaphily, focuses on the condition of the banknote. The best quality for a banknote is uncirculated, which means it has remained in pristine condition by never being used as currency. As you lower in quality, you will find creases, folds and the colour of the note starting to fade. Notes in a poor state have tears, bits missing and graffiti on them.

With banknotes, its possible to own a piece of history all for yourself. With Russian notes that date back over 200 years, the notes arent just currency but rare historical artifacts. Notes from that period were issued for the Russian Empire and are able to provide insights into the country at that time, from something as seemingly inconsequential as their design or production.

One of the big reasons for the issuing of a new Russian banknote is to commemorate a historical event in the country. For instance, Russia hosted the 2014 winter olympics in Sochi and to honour this occasion, they printed a commemorative 100 ruble banknote. The note featured on it a snowboarder and the olympic stadium. Similarly, with the annexation of Crimea in 2015, a 100 ruble banknote was issued with images related to the event.

Although quite interesting, Russian notes are not the only European notes that can be collected because of their interesting history. Collectors can find notes from Germany before the country reunified in 1990, not to mention notes of now non-existent currencies from all the countries that transitioned to the Euro.