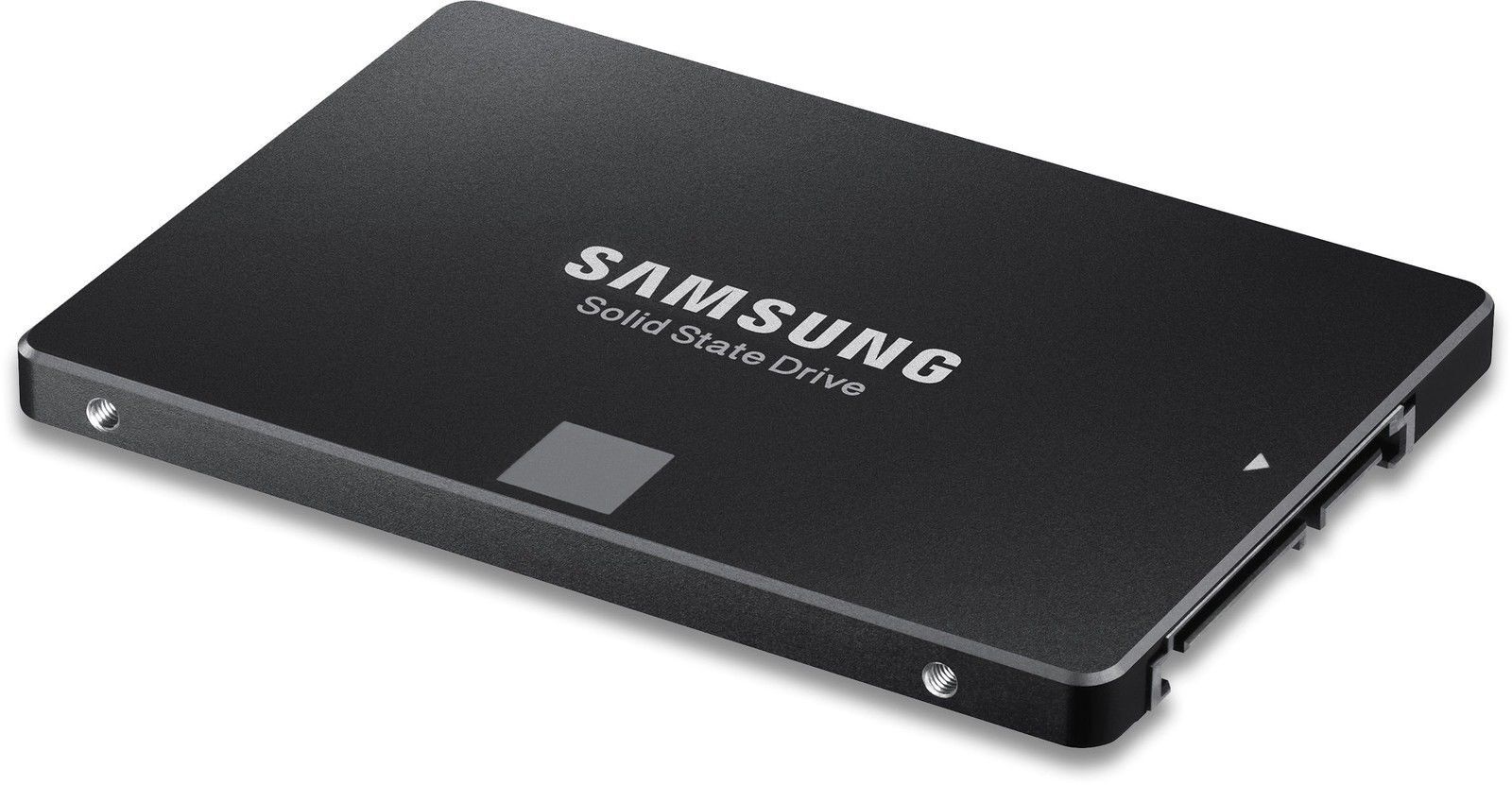 Bring an aging PC to life or accommodate your ever-expanding storage needs with one of these high-performance SATA III solid-state drives from brands such as Western Digital, Transcend, SanDisk, Samsung and Seagate. Faster than hard disk drives, and less expensive than cloud-based storage, solid-state drives, or SSDs, are more durable too, as they have no movable parts, surviving earthquakes and the hard knocks of a road warriors lifestyle with nary a tremble.

Select the storage capacity that best meets your needs as the greater the capacity, the more stuff you can store on it. For instance, the general home user or student can work well with solid-state drives that have a capacity between 120 GB and 600 GB. SATA III SSDs with 1 TB storage capacity are adequate for power users or those who like to multitask, while owners of massive media collections may require the 4 TB capacity drives.

While internal SSDs give your computer a performance boost with faster transfer speeds and an overall greater responsiveness, external SDDs expand your choices for efficient data transportation or storage by storing your data in flash memory. External SDDs are usually faster than flash drives because they connect with a USB 3.0 interface.