Save on SDXC Camera Memory Cards 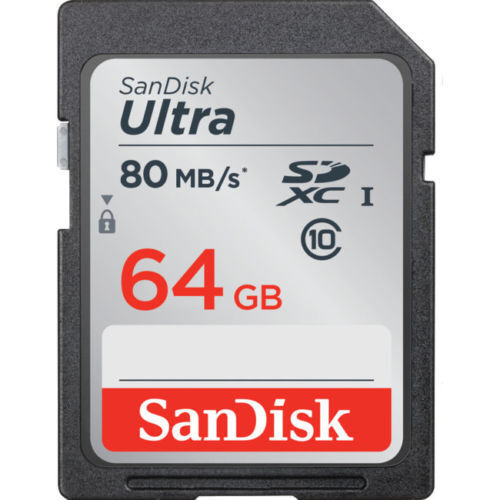 If you happen to own a digital camera, youll need a camera memory card on which to store your photos. SDXC stands for secure digital extended capacity. A newer generation of previous memory cards, this small piece of plastic can store an incredible amount of photos. It also makes for easy file transfer, allowing you to simply remove the card from your camera once you finish taking photos, and then insert it into your computer. Most laptops have a designated port for SD cards. The files are readily accessible for transfer, download and editing with very short transferring time.

How Many Photos Can I Store On My SDXC Card?

Of all the memory cards available, the SDXC offers the most capacity.

Will My Camera Be Compatible With An SDXC Card?

SDXC cards use a file format called exFAT, which operates differently than earlier generations of memory cards. Because of that, the cards may not work with devices that take only SD or SDHC cards.

Is the SDXC Card Only For Photos?

Photographers generally use the cards as a photo storage method in cameras, however, they are capable of taking video also.

For good quality video, look for an SDXC card with a speed class of 10, and that is also a UHS, or ultra-high-speed rating. For example, an SDXC UHS-1 128 GB memory card is ideal.