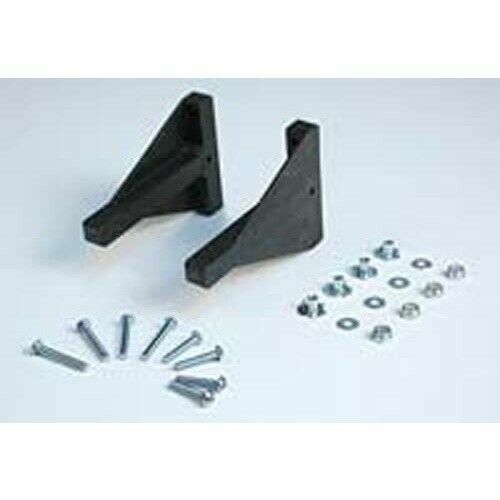 SIG radio control toys began in the early 1950’s when Hazel and Glen Sigafoose began creating model aeroplanes from balsa wood in their homes cellar. Today, the company has expanded as technology has progressed and now SIG produces a range of RC model vehicles, toys and control line accessories for model aeroplane enthusiasts around the world. SIG include full, detailed instructions with every model, whether it be a radio control toy kit or a pre-constructed model.

SIG creates a variety of electric radio control toys, from trainers to sport models and scale models. Trainer radio control kits are ideal for the beginner user; someone who wants to learn to build their own radio-controlled flyer themselves but doesnt have much experience in building or flying. For example, the Kadet Senior is one of the trainer SIG radio control toys and is designed to fly at such a slow speed that beginner handlers have ample time to handle it and react to anything that may happen during the flight.

SIG produces a range of almost-ready-to-fly (ARF) toys, which caters for people who are keen to learn how to fly and control a radio-controlled vehicle, but who do not wish to build the model from scratch. ARF models are designed for quick and easy assembly, and all large elements including the landing gear, tail surfaces, fuselage and wing are preassembled. As with the beginner SIG radio control toys kits, the ARF models are designed for beginner flyers, with slow flight speeds and easy recoverability after an unexpected movement mid-flight.

SIG control line kits are some of the most popular of all the SIG radio control toys. Constructed from balsa wood, control line kits can be adjusted for slow flyer suitable for a beginner, to more advanced flying including aerobatics once the user has moved past the beginner stage. SIG control line kits include a large, one-piece wing, enabling the aircraft to perform stunts that smaller-winger crafts would not be able to achieve.