Save on Samsung Solid State Drives 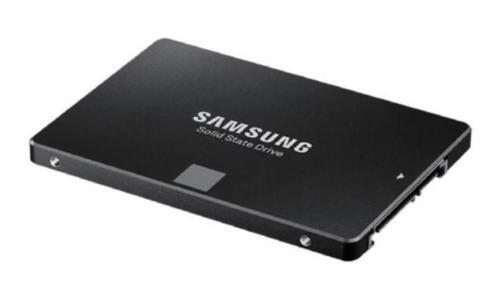 What Are the Features of Samsung Solid State Drives?

Samsung SSDs have several core differences and features in comparison to HDDs.

What Sizes Are Samsung SSDs?

The two key drawbacks to solid-state drives in comparison to HDDs is that they are much more expensive in terms of memory storage per dollar. While a mid-range HDD may store 2TB, a similarly priced SSD may only hold 250GB. Most SSDs are between 120GB to 1TB.

What Types Of Samsung SSD Are Available?

Samsung SSDs are available in different models. As Samsung improve on their SSD technology, newer models are released with better specs. One of the major improvements overall has been to SSD longevity, with some now having a warranty of 10 years.