Visit the stars or the shire or anywhere in between. 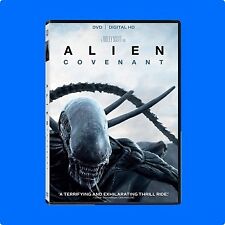 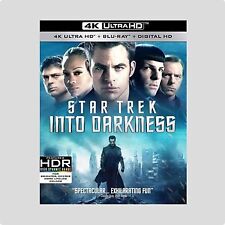 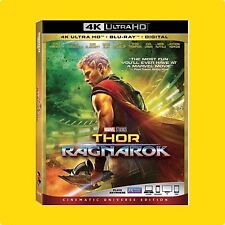 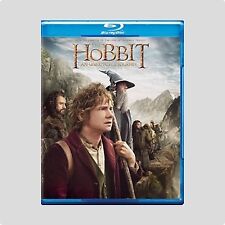 The Hobbit: A Unexpected Journey 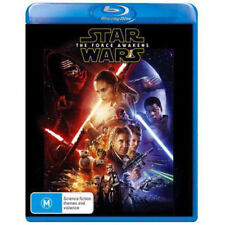 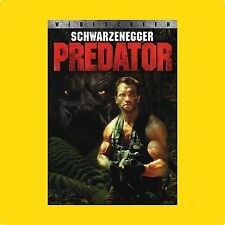 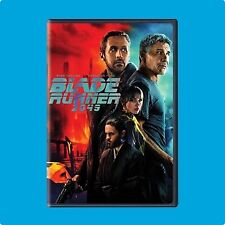 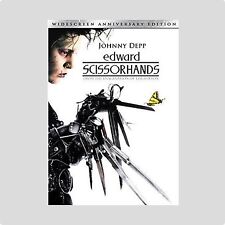 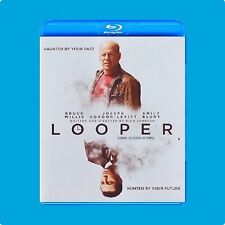 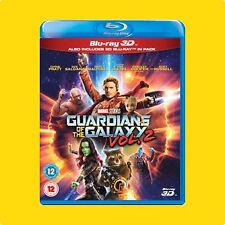 Guardians of the Galaxy

Enjoy hours of entertainment with sci-fi and fantasy DVD & Blu-ray movies from eBay!

Fantasy, science fiction, and science fantasy are all great genres. But what’s the difference? It’s actually quite simple. Science fiction has its roots around the fact that science makes things possible. Whereas with fantasy, there isn’t any grounding in reality and less logical thinking applies. Science fantasy is a mix of the two, combining the typical elements from each genre into one.

Science fiction, often referred to as sci-fi, and fantasy DVD and Blu-ray movies can be found on eBay, as well as some science fantasy titles. You can find all-time favourites and classics such as the Star Wars series, Marvel movies including Deadpool, The Avengers, and more, and even some television series like Supernatural. With such a wide genre, there are no shortage of choices. To help narrow your search, you can also pick a sub-genre to help find a film that suits you. There are options for action, adventure, fantasy, foreign, and Latin.

Purchase bulk DVD and Blu-ray films to get a better value, or choose single disks of your favourites if you prefer. There are even some editions with special features available online today. In addition, you can also purchase your favourite movie memorabilia online today, and even television memorabilia, depending on your preference. There are many great bargains available on eBay, so shop around to find the right products for you, for the best prices.

Find cheap copies of your favourite sci-fi and fantasy films on eBay in just a few simple clicks.