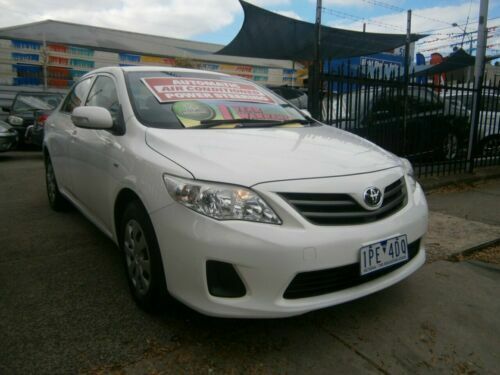 The word sedan is said to be derived from the Italian word sedia meaning chair and often used to describe litters carried by two people. The first sedan car was the Renault Voiturette, which was a one-seater car that could reach up to 32 kph. Nowadays, sedan means a closed car with up to four doors and a low profile, which sets them apart from other car types, such as SUVs and crossovers. Diesel sedan cars are also available for purchase, but not all brands offer this configuration.

If you like history and classic cars, collector cars might just be the next additions to your garage. The 1955 Porsche 500 is iconic for its early aerodynamic style and its awesome sleek silver finish. Go back further in time and you have the 1934 Buick Eight sedan that has woodworking incorporated in its steel body. If you want a small but zippy setup, get a 1960 Volkswagen Beetle deluxe and restore it to its former glory. There are even electric conversion kits available to make a formidable sleeper build out of this Beetle.

Those with deeper pockets will appreciate the world’s repertoire of luxury sedans from brands like BMW, Audi and Mercedes-Benz. Most luxury sedans are sleek and subdued, but can really pack some horsepower. For instance, a car with a fastback roofline has flair and practicality while being able to output some serious torque with a 340 horsepower V6 engine. Other brands have subtle and unassuming designs, but some prefer the fighter-jet look with a large canopy paired with a V12 engine that can send you flying with 550 horsepower under its hood.

Hatchbacks are more for the discerning citizen with enough style for a daily driver but imbued with practicality as well. These sedans feature a fastback profile, but whose entire back can lift up as a boot to allow for more baggage space. These cars can vary in cabin size and may be bought in two-door and four-door configurations.