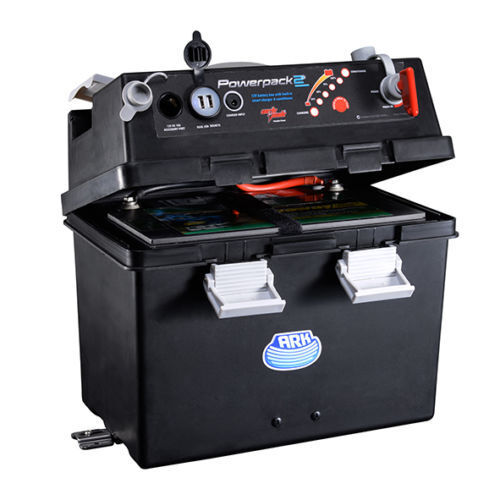 For an electric car, a battery is like a fuel tank, but even conventional combustion engine cars need a battery to drive the starting motor and power the lights and other electronics. A car with a failing battery is prone to not starting when you need it to or taking its sweet time to get going. The biggest sign of a failing car battery is failing to start, but there are plenty of ways to figure out that your car’s battery is going to give up the ghost before you get to that point. Learning to recognise those signs will save you a lot of headache one cold winter morning. Smart cars are a series of cars created by a division of Daimler that are designed to make it easier for the modern city-dweller to get around. They’re generally two-seater cars and there’s also an electric version now.

Signs of a Failing Battery

The first sign of a failing battery is slow engine crank, meaning starting the engine is sluggish and feels like it’s taking longer than usual. Compare the feeling to trying to use a cordless drill on a nearly-empty battery, and you’ve got the right idea. The check engine light might also come on when the battery is starting to fail, as most cars nowadays measure the electric output of the battery and can detect when it’s showing signs of failing. If the battery case itself is swelling or bloating, that’s a sign that your battery is not only failing, but failing due to high heat levels. If that’s what’s happening, it might be a good idea to change the oil or even for a trip to the mechanic to see if there’s anything else that needs looking at. Finally, batteries are usually supposed to last about three years. Some of them might go a lot longer, but anything over three years you should frequently check on if you don’t want to get caught out.

A dead car or truck battery isn’t the only thing that may keep your starting motor from going. Failure in the car and truck battery cables and connectors will obviously also cause some issues and even if it’s the battery that’s failed, the cables might need replacing also. Alternators and generators can also fail, so if you feel at all like the battery shouldn’t be up for replacement yet, you should have the whole system checked out by a mechanic.