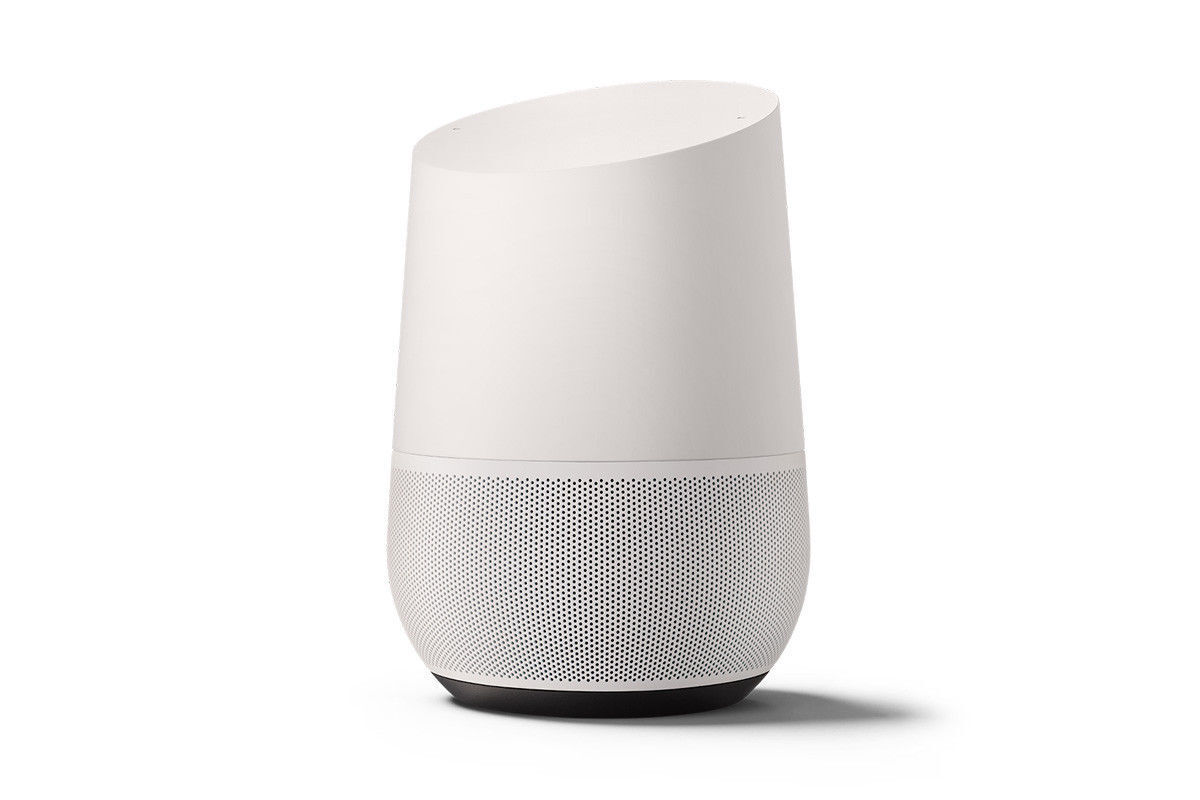 Voice Assistants are a type of virtual assistant employed through software. This was first widely used by Apple with their iPhones. Their virtual assistant, Siri, was able to answer easily searchable questions on the iPhone 4S, and has since been a staple of apple devices, including iPhones and tablets. The four most recognisable virtual assistants today are Alexa from Amazon, Google Assistant, Siri from Apple, and Cortana from Microsoft. For now, when people pick a voice assistant, they are picking a company with whom to share information about themselves that can be monetised.

Alexa was the first voice assistant to be able to order directly for the consumer. Since the Echo, where Alexa lives, is an Amazon creation, it ties seamlessly to online shopping. In order to use Alexa, you have to have an Amazon account. Users save their payment and address information, so making an order, especially re-ordering a product is especially simple. Alexa also works with other programmes, like music streaming services and audio book apps, to broadcast audible entertainment.

First introduced on the iPhone, Siri has become a way that people can find information quickly and on the go. Siri uses the internet to help find answers to questions, so if Siri does not know the answer, she can direct you to some helpful resources. Siri is available on many different Apple products and is easy to enable through the home button. Unlike Google Home or Echo, Siri is not always listening for her command word: "Siri."

Cortana is the least often used of the four most popular voice assistants. She is a Microsoft creation and can work with certain newer versions of Windows operating systems, the Invoke smart speaker, and XBox One, among others. Like other voice assistants, she can set reminders, make shopping lists, and answer questions. Unlike Google Assistant, Cortana uses Bing to find the answers to questions asked.