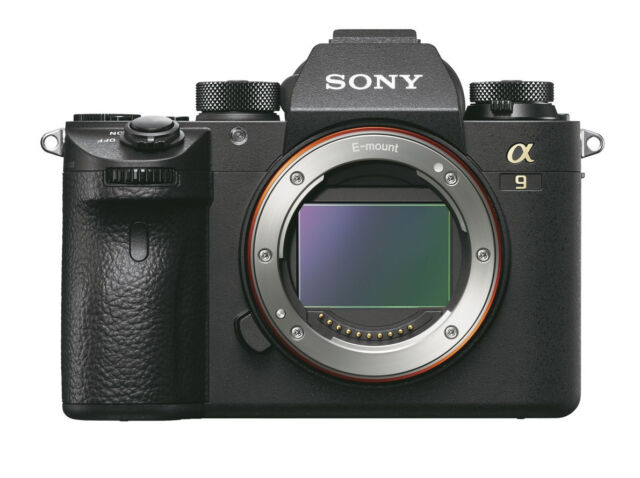 Go snap happy with a Sony Alpha A9 digital camera

Sony has a tremendous reputation in the tech industry, and one of the areas that has helped them build it is the digital camera market. A great example? The Alpha A9. With a 24.2-megapixel CMOS sensor and an updated Bionz X processor, the image quality is fantastic. Fast shooting with a top shutter speed of 1/32000 second makes the Sony Alpha A9 an excellent multi-purpose camera that definitely handles all the action. And eBay is the place to go to get one of your own.

One awesome feature of the Sony Alpha A9 is its use of the E-mount lens system. makes swapping out your lenses easier. That means frequent switches to get the right shot are less stressful.

Sony has made a special effort to pack heaps of power, speed and features into a camera. Unlike DSLRs of old, some of which felt like you were carrying around a suitcase, the Sony Alpha A9 has a sleek design.

Fancy turning your camera into a webcam? It can be a useful little perk, especially if the one on your computer doesn't work very well. Looking crisp and clear in those video conference calls and meetings with the Sony Alpha A9 webcam setting, which is compatible with Windows 10.

Photographers who have the need for speed are going to love the Sony Alpha A9. It comes with a massive 20 frames per second continuous shooting capability, which means you won’t miss a split second of the action. This makes it a terrific camera for sports and other live action photography.

Get big power in a compact package with the help of eBay.