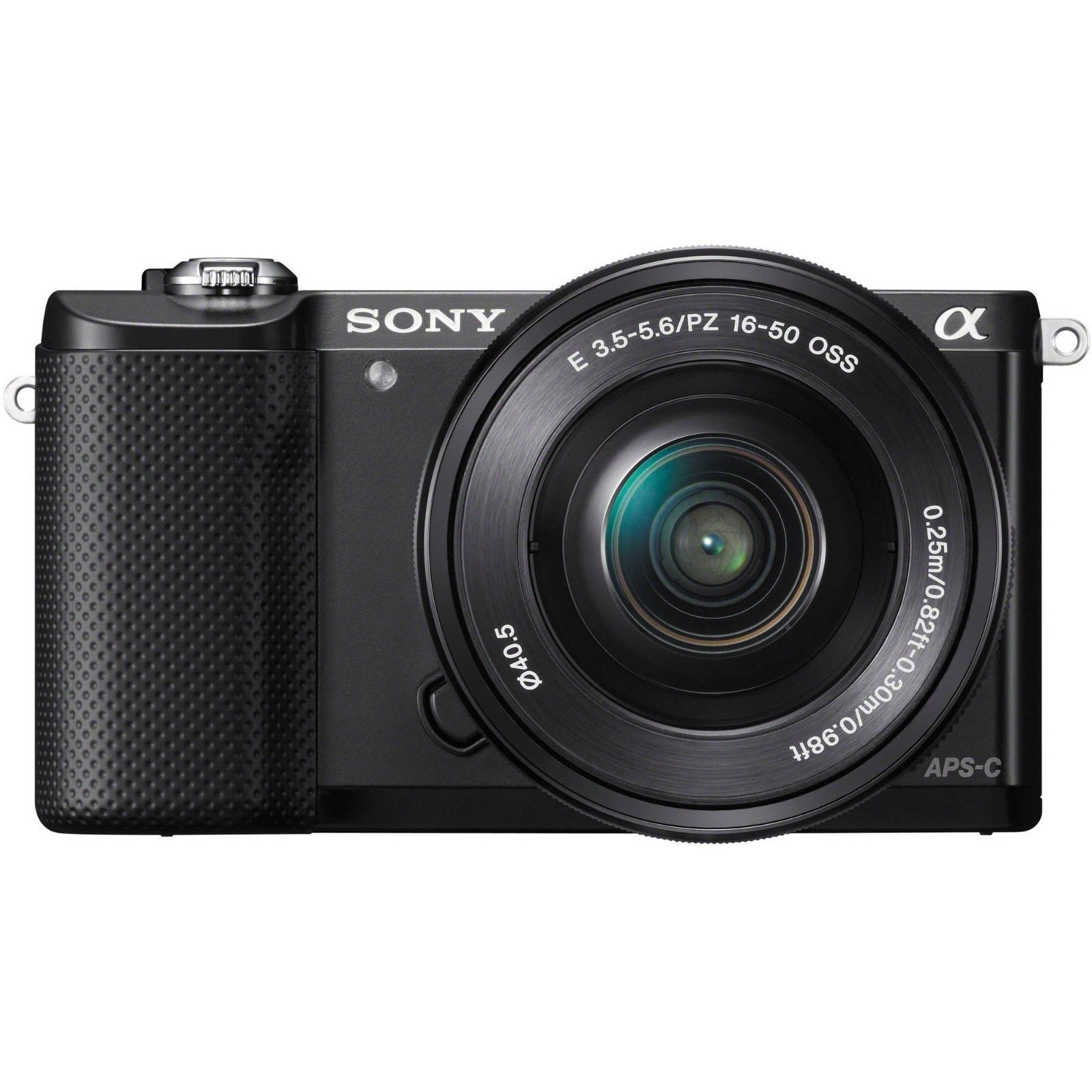 First introduced in 2006, the Sony Alpha series is Sonys primary range of interchangeable lens digital cameras. Originally made up of DSLRs, it is now primarily a range of mirrorless cameras.

Which Sony Alpha Cameras Can I Choose From?

Which Features Should I Look For?

Which Lenses Can I Use With Sony Alpha Cameras?