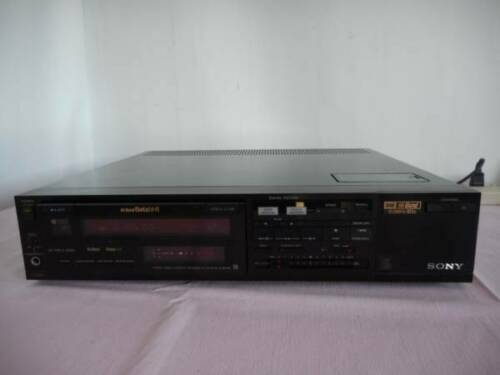 Sony released the first Betamax VCR in 1975, with the SL-6300 being the stand-alone VCR. Betamax is a videotape format from by Sony, with a sole purpose of enabling people to record their favourite programs as well as rent the pre-recorded ones. This was way before the introduction of VHS.

What Can I Do with a Sony Beta VCR?

What are the outstanding features of a Betamax?

Betamax has a number of benefits in terms of recorded formats, including: