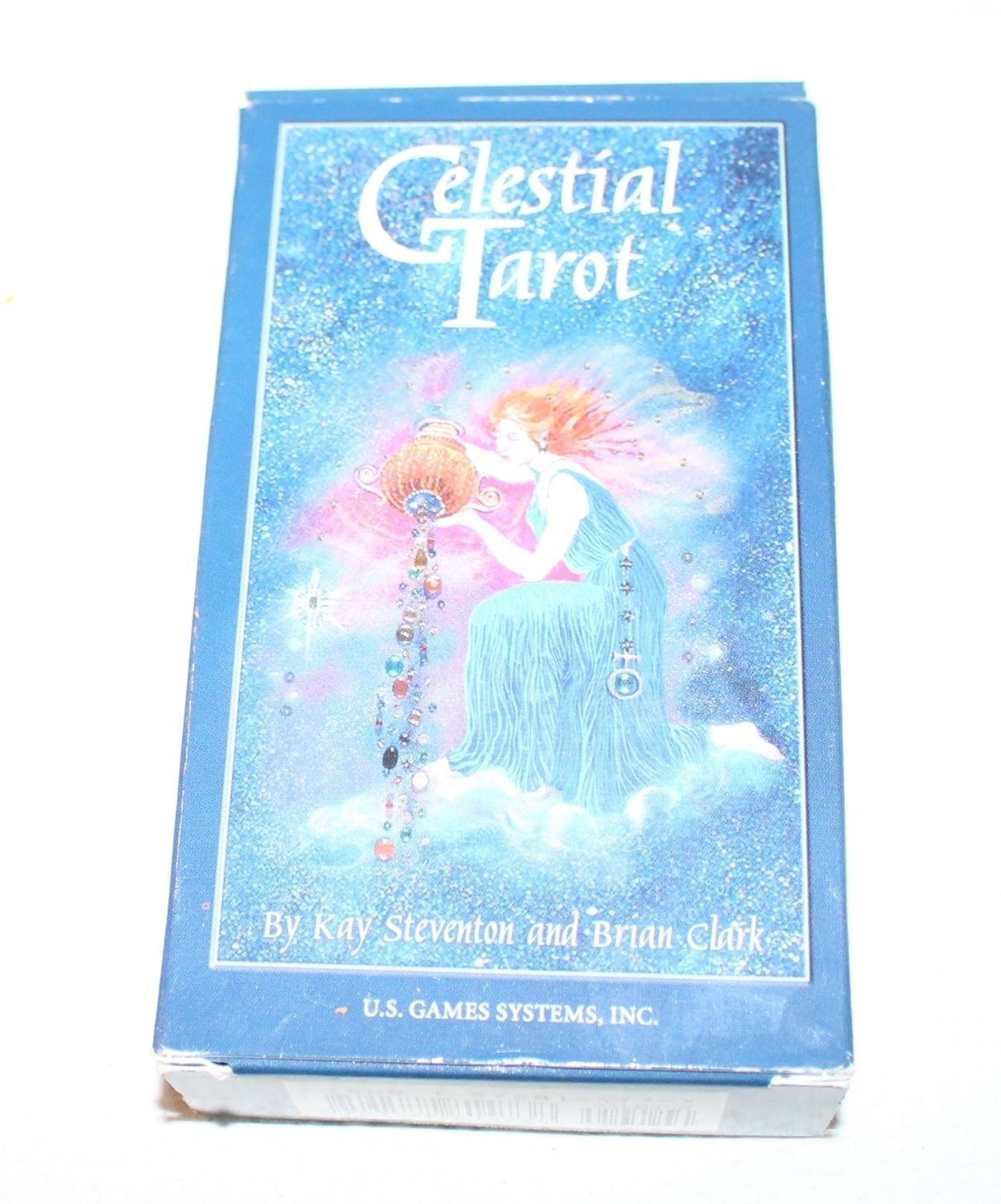 What are Tarot Cards?

Contrary to what you may have believed, tarot cards aren’t used for fortune telling. Instead, they’re intended to help people to access their own wise inner judgements, free from superficial concerns. There are two main types of readings conducted with tarot cards: question readings and open readings. Question readings aren’t used to answer direct ‘yes’ or ‘no’ questions, but rather to help guide your own decision-making. Open readings are more general so they are most often used when entering a new phase of life.

Tarot Cards as a Gift for Spiritual Friends

Tarot decks make great gift for friends interested in psychics and other forms of alternative spirituality. With so many decks sold online, it’s easy to find a deck that’s perfectly suited to your friend’s taste. You might also like to consider purchasing a book about tarot reading for yourself or a friend interested in learning more about the world of tarot cards.

Many people who don’t actually believe in tarot cards are still drawn to buying a tarot deck to use for interior decorating because they often feature strikingly beautiful artworks. So, if you’re drawn to the artwork on a particular tarot card, why not consider framing it, turning it into a coaster, or perhaps organising a number of cards into a ripper collage?

If you’re browsing for a tarot deck online, why not also check out the other tarot items available? These include items such as satin tarot bags, oracle cards and beautiful divination table tapestries.