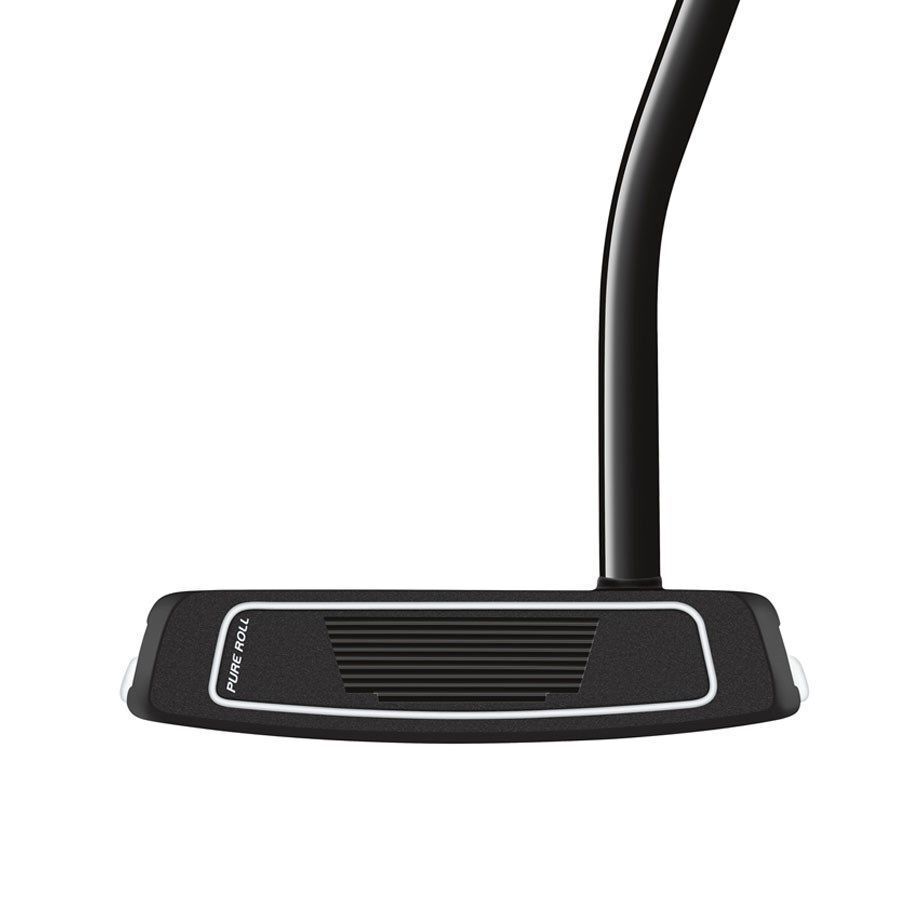 Lining up and sinking a long putt is one of the great joys of playing a round of golf. Most golf shots land on the green and dont immediately roll into the hole, so having a quality putter, such as those made by the TaylorMade Golf Company, can take several strokes off your game per round and be the difference between a birdie and a bogey.

How do I know what size of TaylorMade putter to select?

There are several factors to take into consideration when selecting a putter for your golf bag. The most important is the length of the putter, which has a major impact on your putting stroke. Putters that are not long enough cause golfers to hunch over more than necessary and can affect how they see the undulations of the green. Putters that are too long can affect a players balance when putting cause him or her to pull or push the ball when putting. To select the proper length of putter, have someone take the measurement for you. On a level surface, get into your normal putting stance and let your arms hang naturally while you are in that position. Have the other person measure from the ground up to the top of your hands, which is the same length that the shaft of the putter you choose should be.

What are the considerations for buying a putter?

Some other key factors to consider include:

Are there different types of TaylorMade putters?

Some of the different TaylorMade putter lines available include:

Some of these are newer models while others have been part of the TaylorMade family of putters for many years. Each has specific features that separate them from each other.