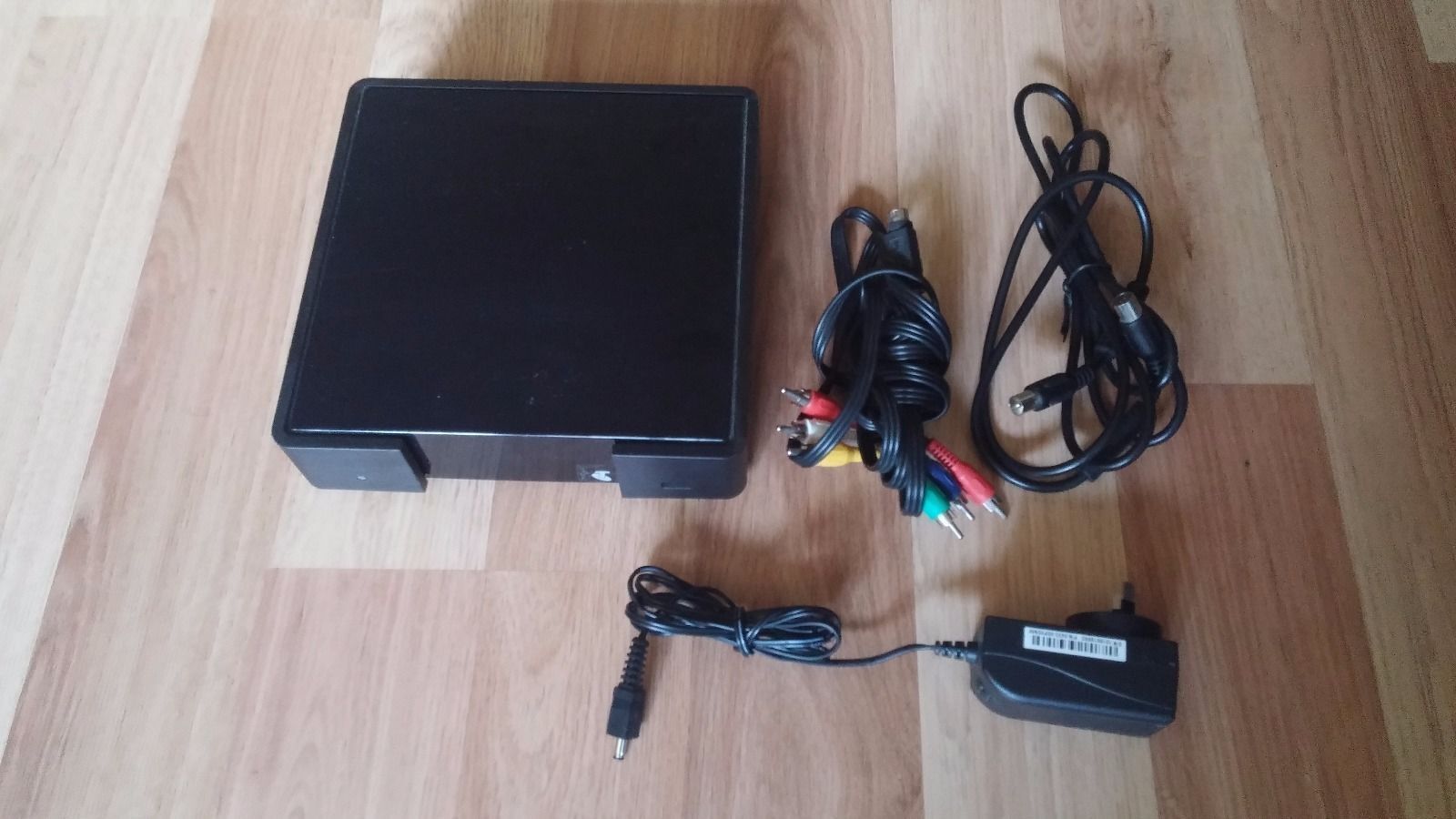 Telstra has long been one of Australia’s most famous telecommunications companies. With the best mobile phone network in the country and affordable prices, a large percentage of Australians use Telstra’s services. If you are considering buying a new mobile phone or internet modem, you may decide that you want to use the Telstra network. In this case, you could do your research and perhaps save a little bit of money by buying a device that is locked to the network as opposed to a device that is unlocked.

Telstra mobile phones are extremely popular in Australia. With the greatest coverage of any of the major networks, a lot of people in rural and regional areas have to use the Telstra network if they want mobile reception. This means that Telstra mobile phones are often in great demand. The brand usually builds them strong and designs them to withstand the rigours of the Australian bush. If you are looking for a mobile phone that will work across the majority of the Australian continent, then go for a Telstra phone.

Telstra is also a major provider of home phones and accessories. Although home phones, also known as landlines, aren’t as common as they used to be, people across Australia still use them. They are most common in regional areas that don’t receive mobile coverage, and they allow people to communicate with friends and family in the rest of the world.

Telstra modems are another common device sold by Telstra. They allow people to connect to the internet, usually via the Telstra mobile network, and they are great for people who don’t have access to broadband or cable internet. Youll find that people most often use them in rural locations or during frequent travel a lot.