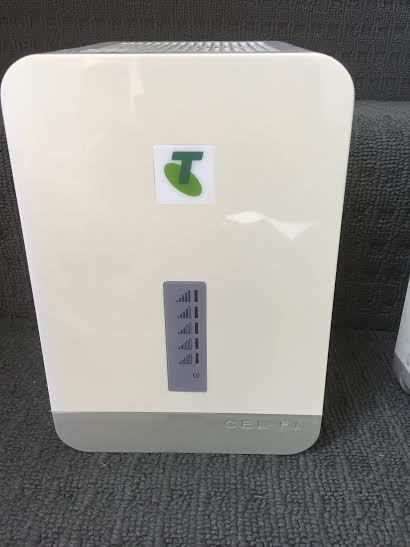 Dealing with patchy data coverage and dropped calls inside large buildings can be frustrating. Telstra signal boosters make it easy to prevent difficult interiors from becoming signal dead zones. Telstra is a major Australian telecommunications company that provides mobile and landline telephone service, broadband internet and television. The company has a long history, having begun life as Australia’s publicly owned telephone network before being privatised during the 1990s and 2000s. Today it is Australia’s largest mobile network by number of users, accounting for around 40 percent of Australian mobile phone users.

Losing mobile phone signal inside buildings is a common and irritating issue and sometimes even a dangerous one. Even in areas with otherwise excellent reception, popular construction materials like concrete and steel can make signal inside buildings patchy or non-existent. Energy efficient windows, which are coated in metal oxide glazing, are notorious for blocking phone networks. This is a particularly severe problem for large structures such as office blocks and public buildings. Even when it is possible to make calls, users are still likely to suffer from slower data transmission and call issues. The Telstra Mobile Smart Antenna and other Telstra mobile boosters act as a relay for Telstra mobile network signals. If placed at a point of good reception within a building, they will extend coverage into areas of the building where coverage is weak, allowing Telstra mobile phone users better coverage.

A Telstra mobile signal booster consists of three components; an exterior antenna, an amplifier and an interior antenna. The exterior antenna is placed somewhere on the site where reception is good, often at the roofline of the building, and its job is to both receive signals from and send them to the mobile network tower. These signals are amplified and then broadcast inside the building, with the interior antenna essentially acting as a miniature network tower. Telstra’s Smart Antenna does not need an internet connection or complex networking to run, only a standard power socket. However, a signal booster does not create signal, it only amplifies it and will only work in areas that are in fact covered by the Telstra network.

As well as the Smart Antenna, there are other Telstra boosters, extenders and antennas. Wi-Fi signal can also be a problem in large buildings for the same reasons that mobile signal can suffer. Telstra Wi-Fi extenders work in much the same way as mobile signal extenders if placed in an area with a good connection, extending the signal into more areas.