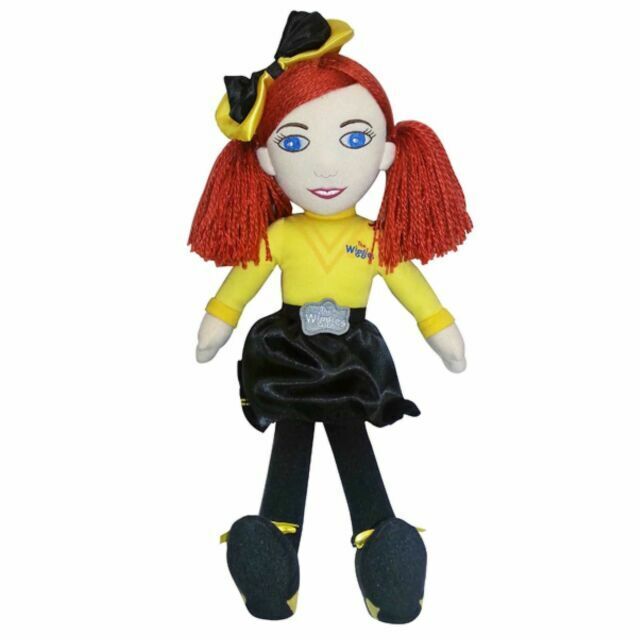 The beloved Australian childrens group, the Wiggles, takes inspiration from their content to produce merchandise, including clothing, accessories, DVDs, music, books, home and lifestyle items, and of course toys and games. Like the Wiggles content, the toys and games reflect and reinforce educational content for young children.

Many of the Wiggles character toys include different versions of Dorothy the Dinosaur and Wags the Dog. There is also an Emma Makes a Bear toy that is popular. Stuffed animals are cuddly toys that help children learn life skills from playing with them, and they often become emotionally attached.

The Wiggles games play off of educational themes that the Wiggles promote and emphasise in their performances. Some involve shapes and colours, while others involve more action, like dance. Emmas Bowtiful Ballet Studio includes a ballet bar, mat, and DVD, while the Wiggles Felt set includes felt mix and match pieces to create various scenarios.