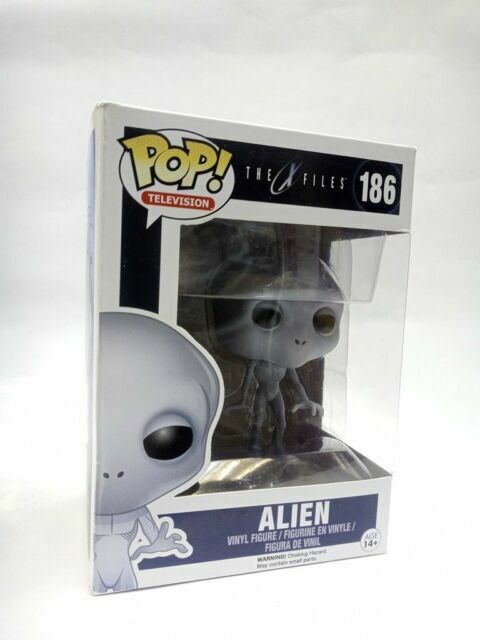 Anybody who was watching TV through the ’90s knows just how huge The X-Files was. With intro music that still lives in people’s memory today, the show was a smash hit like few others. It catapulted the main stars Gillian Anderson and David Duchovny to worldwide fame and was loved by many TV drama fans.

So popular it was, that the stars were convinced to make a comeback in the mid-late 2010s for a special limited series. The TV show was huge, the movies were even bigger, and it threw alien culture into the living rooms of people all across the globe (and maybe beyond).

As with anything that becomes so popular, there was, of course, plenty of associated merchandise – one of those being trading cards. If collectables are your thing, then check out the awesome X-Files trading cards here on eBay!

Non-sport trading cards are becoming rarer as each year passes. In the ’90s, it was common for hit TV shows and movie series to have some accompanying trading cards, but not so much these days. That’s what makes these X-Files cards so unique. And there is plenty to choose from.

Not only can you find the trading cards for individual seasons of The X-Files, but there are also subsets like alien visitations, holograms and limited-edition cards. If you’ve been an X-Files trading card collector for years, but you’re still missing a few elusive ones, here’s your chance to find them!

If you’re looking for specific cards, you’ve got an opportunity to find rare trading card singles. However, some people just want to buy a whole set outright, and that’s fine too. You can find both on eBay. Also, if you’re feeling lucky, you can sometimes find a mixed bag where you’re never quite sure what you’ll get. So, if you believe the truth is out there, you’d better get searching today!