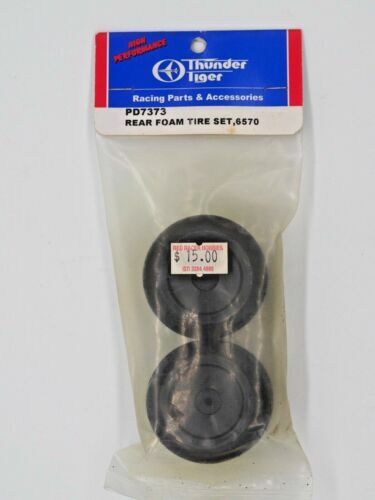 Kids and adults of all ages appreciate a cool remote controlled vehicle. The classic is a buggy, or maybe jeep, made out of shiny plastic and with flame decals and an antenna bobbing to the movement of the car tearing across lawns, streets, and fields. Thunder Tiger is a Taiwanese manufacturer of high-end remote controlled vehicles. They’ve got those buggies, but also helicopters, ships, and even submersibles!

Thunder Tiger’s range extends well beyond just cars. They also sell model airplanes, helicopters, quadcopters (also commonly known as drones) as well as ships for on and below the surface. The Seawolf is Thunder Tiger’s entry into the RC submarine market, but they already have a range of more conventional boats, covering both speedboat-type models as well as sailing yachts and trimarans. In the air, the range of helicopters is as expansive as the sky, and the planes are no slouches either.