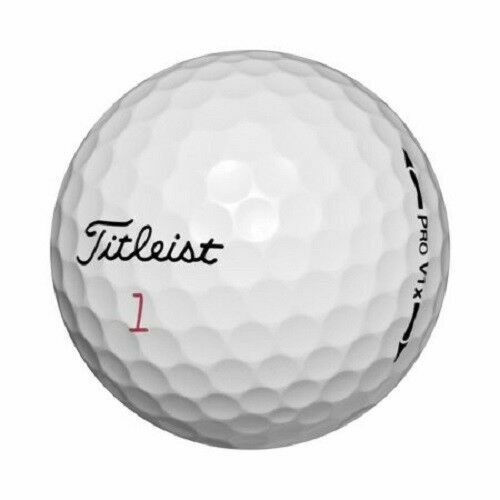 Titleist has been one of the most recognisable names in golf equipment for decades, and their branded equipment is a common sight everywhere from local courses to the PGA Tour. They produce a wide range of golf gear from clubs and balls to gloves and hats.

Golf equipment manufacturer Titleist was founded in 1932 and originally made golf balls. After missing a putt thanks to a ball with an off-centre core, founder Phil Young was determined to make the world’s best golf ball. Their major selling point was to ensure that every single ball that left the factory was X-rayed to ensure quality, a practice that has continued ever since. Today, Titleist equipment is used by some of the world’s most successful professional golfers in major events such as the Australian Open and the Australian PGA Tour. Jordan Spieth, Rickie Fowler and Justin Thomas all use Titleist balls and clubs in competition.

Titleist golf balls were the product that originally turned the company into a leading golf equipment manufacturer and they remain an important part of its output. Titleist’s flagship golf ball is the Pro V1, which uses an advanced multi-layer design to deliver longer distance and more consistent flight. They also produce some more specialised balls like the explosively fast Velocity and the extra-soft DT TruSoft.

As well as their famous golf balls, the company also makes a complete range of Titleist golf clubs. Their 917 drivers and fairway clubs are designed to provide an explosive but forgiving launch in order to get the ball into the right place every time. They also build precise 818 hybrid clubs, a full range of irons and their advanced Scotty Cameron putters, which combine innovative club technology with in-depth analysis of how top players shoot. Previous-generation Titleist clubs are also still popular among golfers

As well as their clubs and balls, Titleist produces a range of golf clothing and equipment for the course. Hats and visors keep the sun out of your eyes while you are shooting, making it easier to line up an accurate drive or putt, while golf gloves provide a secure grip on the club without sacrificing tactile feedback. Titleist also produces a range of golf bags, club protectors and travel cases, making it easy to keep your clubs safe between shots. Their StaDry waterproof equipment is especially useful for golfers who won’t let a bit of rain spoil a round.