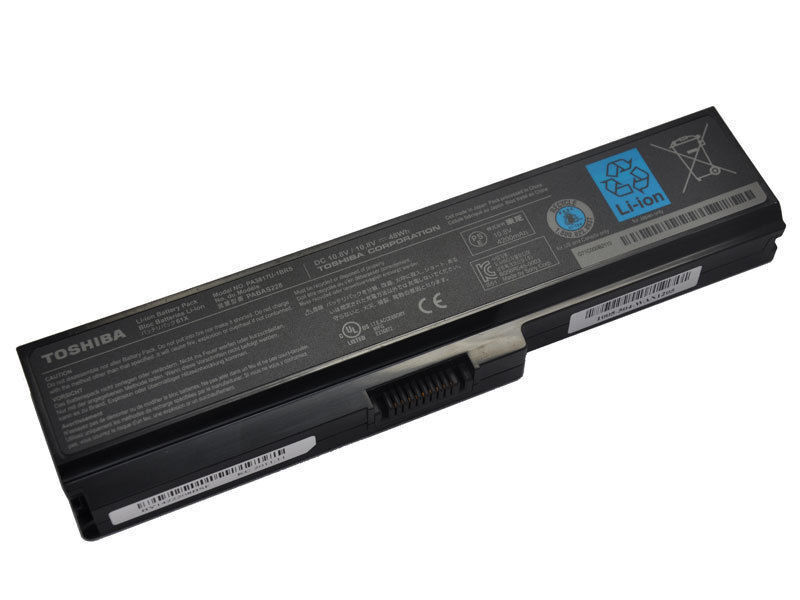 Toshiba laptop batteries will keep you powered up for years

Toshiba laptop and notebook computers are very popular in Australia, and have a well-earned reputation for lasting for years. So long, in fact, it means that they are likely to outlive the lithium-ion batteries they ship with. As a result, laptop manufacturers like Toshiba continue to make and sell replacement laptop and notebook batteries, even after production has ceased for the laptop in question. Many third-party manufacturers do the same.

Each laptop and notebook released by Toshiba will probably have a different battery, so make sure you check precisely what your computer needs before purchasing, as you might find it doesnt fit or worse, has a different power flow, which could cause damage to your computer. Toshiba produces a range of batteries with varying cells; a battery with more cells will provide a higher voltage. A Toshiba 12 cell battery, for example, will be considerably more powerful than an 8 cell.

Whatever your model, youll find a relevant battery. Replacing the battery on older models may be easier than newer Toshiba laptops as they usually just unclip from the back. Newer models tend to have a thinner battery installed internally, requiring you to unscrew the casing.

Laptop batteries are long lasting, but after so many recharge cycles, knocks or being overcharged they can start to deteriorate, so make sure you have a spare handy for when yours is no longer holding its charge as well as it once did.