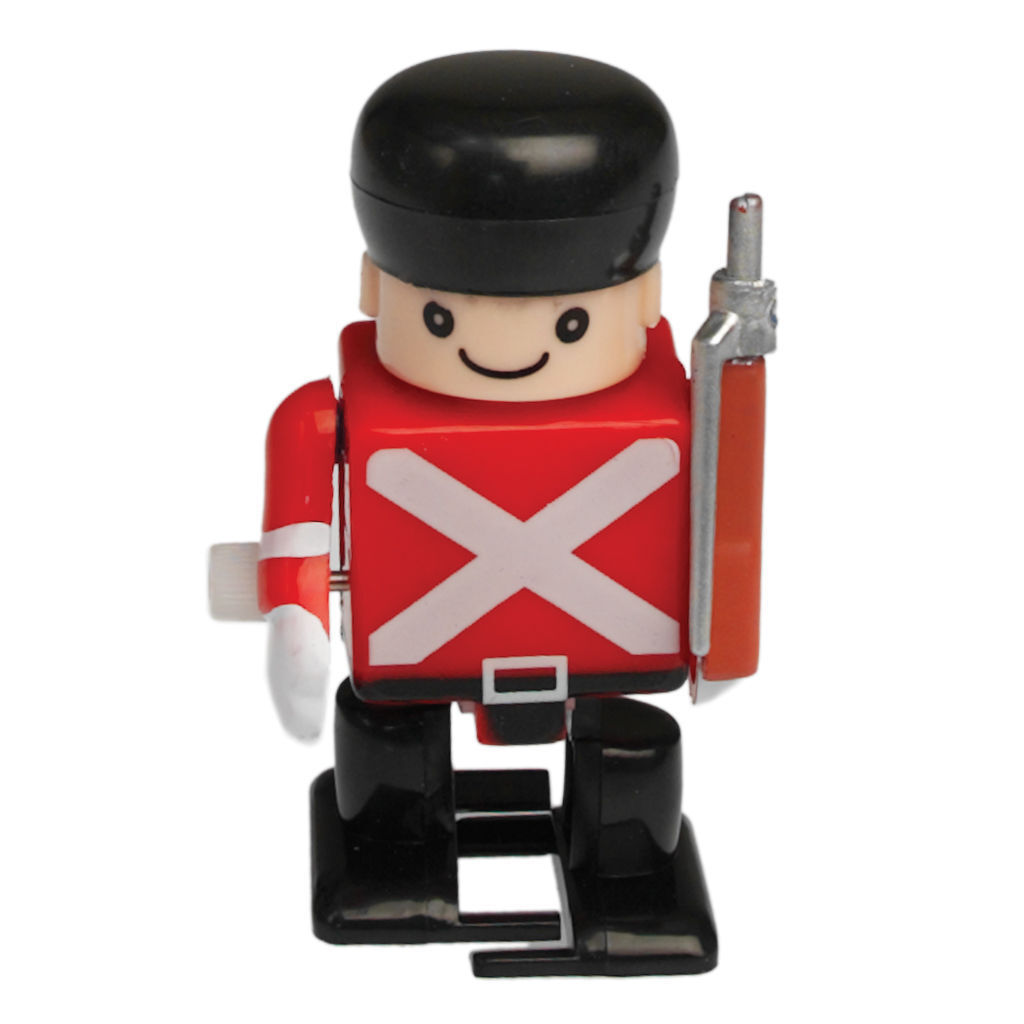 With a reputation as one of the most traditional toys arguably ever, toy soldiers have been gracing toy boxes and pretend battle zones since the 1930s. Kids still love setting soldiers up and engaging them in combat, not to mention that many toy collectors enjoy adding more soldiers to their collections. Though the classic green plastic soldier is probably the most recognisable version, there are many other types of toy soldiers to consider.

When it comes to browsing toy soldiers, there are a few brands to take into consideration. These include well-known toy manufacturers such as Airfix, Del Prado, Italeri, Revell, Unimax and King and Country. Brands vary based on the materials from which their soldiers are made, how detailed they are and the scale and the size of the toy soldiers. While some brands are geared towards hobbyists and model collectors, others are meant for play instead.

Toy soldiers vary from solid-coloured plastic toys to detailed, embellished and painted models. They also vary by the type of soldier represented, such as artillery soldiers, cavalry, infantry and majors. There are Napoleonic soldiers as well as other items included with some soldiers, such as horses, tanks, weapons or other figures. Some soldiers come in sets that include a model to depict a scene, and this could include everything from fencing to helicopters to models of vans and motorcycles, along with weapons and other accessories. You can purchase soldiers individually or as a set, depending on what your needs might be. Some soldiers even reenact certain time periods or battles, such as the Battle of Waterloo.

Though plastic is the most common material for play, toy soldiers are made using several different materials, including lead and metal. Most hobbyists and collectors enjoy purchasing more expensive metal soldiers that may have painted faces or other details that set them apart from plastic toy soldiers. Plastic soldiers are commonly sold in multipacks that feature many soldiers of various types in different poses, while lead or metal pieces may be sold individually or in model sets that accompany other complementary accessories.

Scale refers to the size of the soldiers, and as with other types of models, scale is measured in reference to how it compares to an actual human. For instance, a soldier thats 1:32 scale (or equal to 54 mm) would match up as 32 inches next to a real person. The most common toy soldier scales include 1:72, 1:32, and 1:30. If youre collecting toy soldiers or other accessories to form your own dioramas or to set up battle scenes, verify that you purchase soldiers as well as accessories of the same scale so that they look correct when placed together.