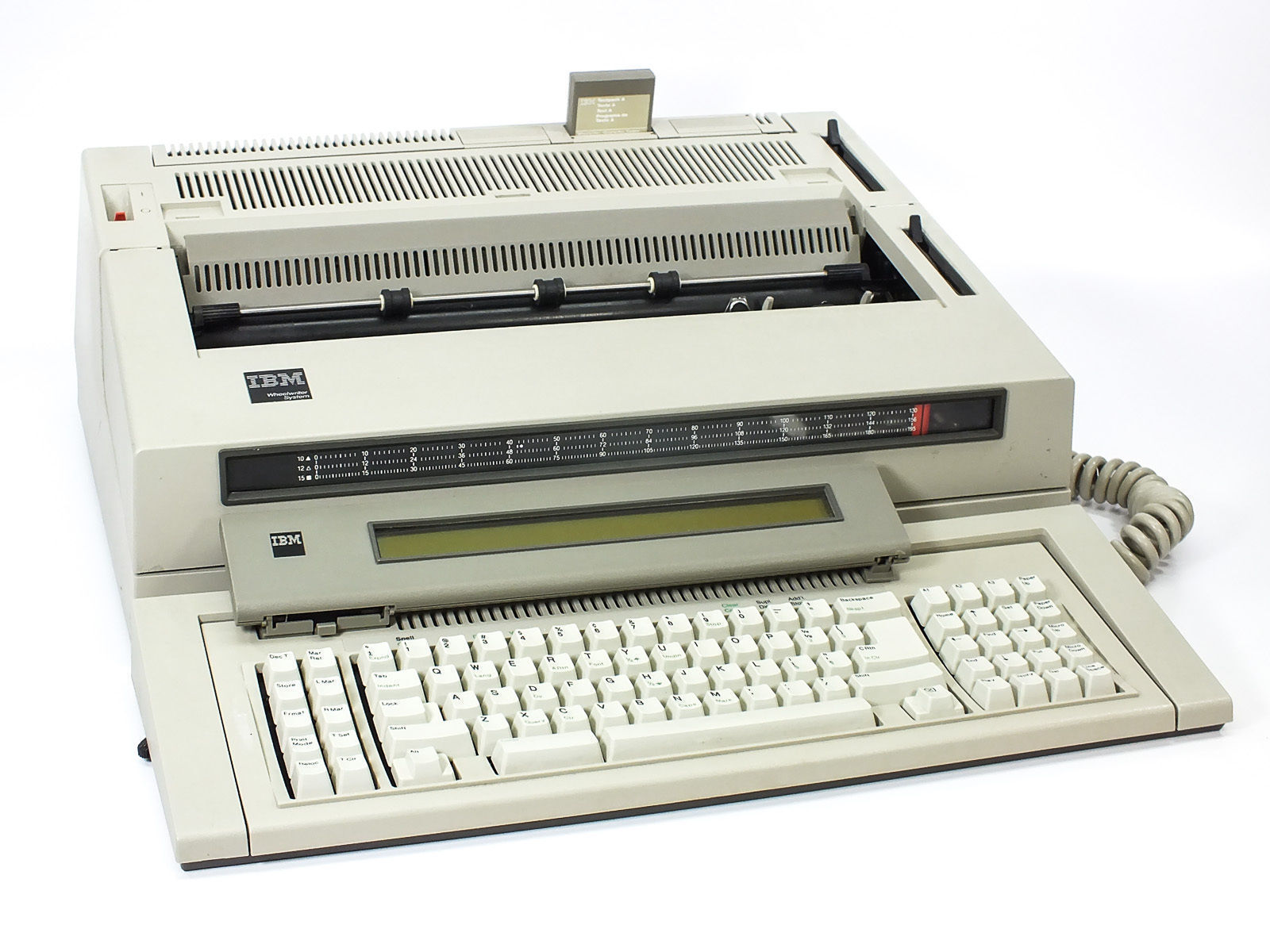 Considering they were originally invented in the 1800s, old-fashioned typewriters are enjoying a surge of popularity. Perhaps the original “device” for offices, manual typewriters helped speed up writing and made life and productivity more efficient. Many early typewriters are desk sized, but later portable typewriters possibly became the forerunners to the convenience of a laptop. A mainstay, it wasnt until the late 1970s/early 1980s that electronic alternatives started to appear.

What Is the Difference Between a Typewriter and a Word Processor?

The difference between a typewriter and a word processor is all about the innovations computerisation brought in with machines capable of having a memory. Old typewriters now, whether manual or electric fall into the vintage typewriter or antique typewriter category and as such are of interest to collectors and lovers of retro and memorabilia alike.

What Accessories Do You Need with a Typewriter?

Depending on the age and model of your vintage typewriter, there are some accessories you will need to enjoy the full experience of a functioning click clack typewriting machine!