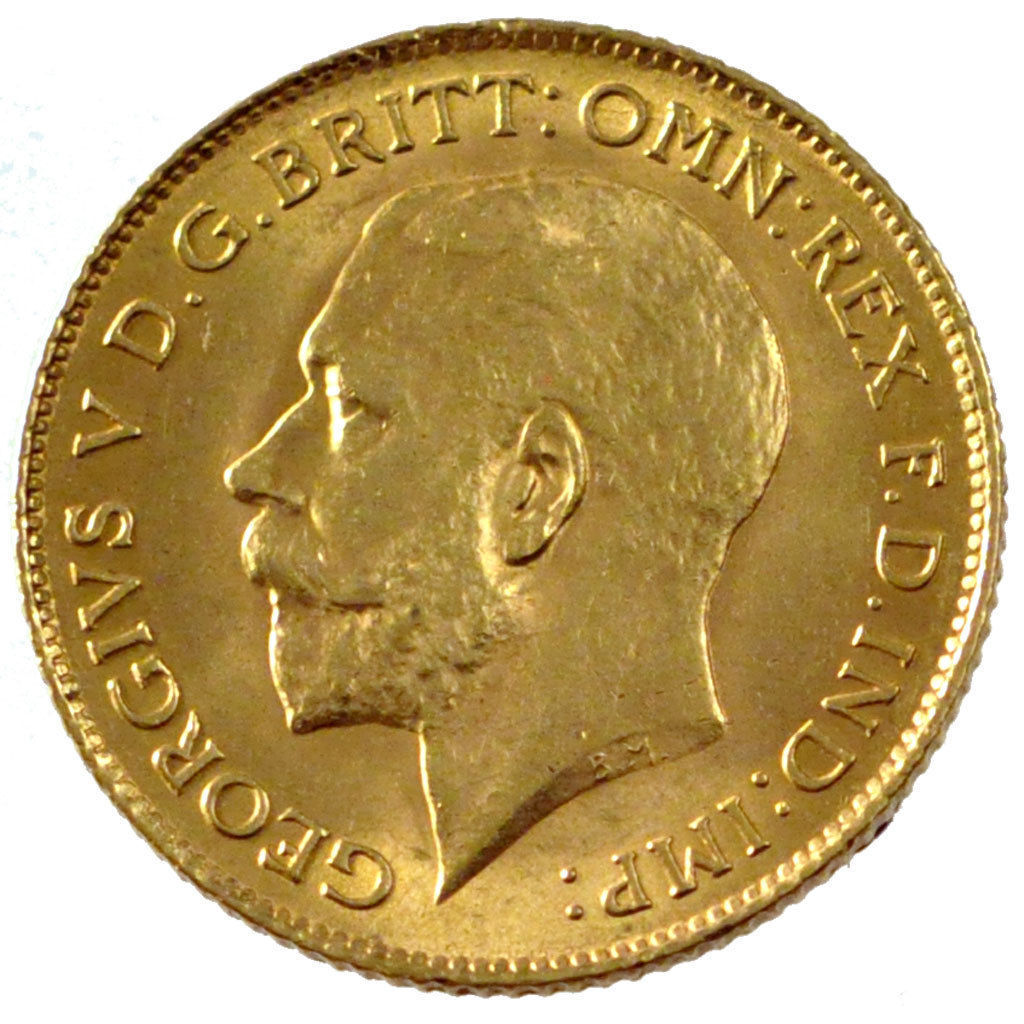 Coin collecting has only continued to sustain widespread interest as the years pass. Whether you are collecting for the history they hold or in hopes for a return on investment, UK coins are a solid addition to any collection. These coins date back over 2,000 years and include a wide variety of types, so as you shop, make sure to examine each coin closely.

Older UK coins tend to be more valuable than those still in circulation. Likewise, coins that are rare tend to fetch a higher value than those that are readily available, due to their high demand. It is important to note that rare coins are typically more expensive than older, more historic coins, despite their age. Perhaps the rarest of all UK coins are those that contain an error, or some other type of production defect.

Even a small difference in the condition of a UK coin can heavily affect its value. Collectors should avoid coins that feature contact marks, hairlines or other signs of deterioration, as this can greatly reduce their value. A coins condition is evaluated based on four aspects: strike, visual appeal, lustre and wear. Additionally, well-struck coins have a distinct impression in the metal.

There is a wide variety of UK coins to collect, so to help you narrow down your options, consider focusing your collection to a certain notable time in British history. Popular periods include Hammered, Early Milled, Victorian, George VI, Elizabeth II and Decimal Coinage. During the Decimal Coinage era, England changed its coinage system. Whereas 12 pence were previously equal to a shilling, and 20 shillings equal to a pound, now 100 pence were equal to a pound.

UK coins are classified according to their composition. Coins that are more modern are made from various metallic alloys, including bronze, copper, nickel and zinc, while older coins from England are typically made from silver. The switch from silver to metallic alloy occurred in 1947 when cupro-nickel was introduced into the minting process.

Shop for UK coins and grow your collection, whether you're a begginer or an expert. Explore special and rare coins from around the world.