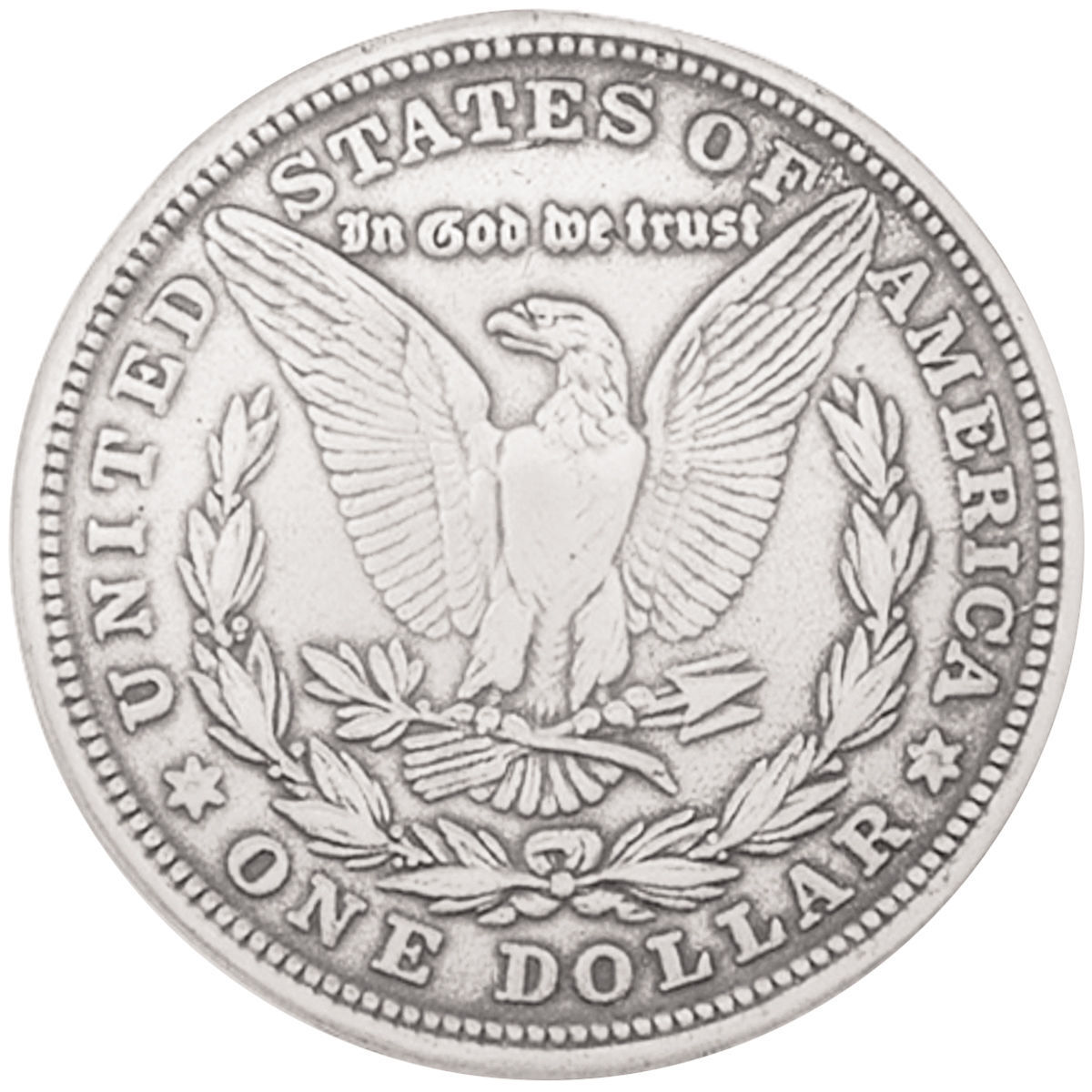 US dollar coins can be a lot more valuable than just a dollar. Coin collectors seek out rare limited edition dollar coins while investors see dollars containing precious metals as a store of stable value.

For most Americans, dollars are bulkier, less convenient versions of the dollar bill, which is why they tend to shun coins in favour of notes. Face-value dollar coins were not even minted between 1981 and 1999 as the supply of Susan B Anthony dollars had not yet depleted. While the US government has occasionally tried to make the dollar coin popular, launching the Sacagawea dollar coin in 2000 and the Presidential dollar coin in 2007, Americans stuck to notes. Facing such limited demand for dollar coins and already sitting on an unused stockpile of 1.4 billion of them, the US Mint stopped making them for general circulation in 2011. Since then, newly produced dollar coins have only been available to collectors purchasing them directly from the Mint. In 2016, the Mint ended the Presidential dollar program entirely after having issued coins commemorating all 39 deceased presidents, leaving the Sacagawea dollar as the only non-bullion dollar coin in production. These coins are widely available for collectors today.

The Sacagawea dollar was not the first face-value dollar to be released. The other designs from recent history are the Eisenhower Dollar, issued from 1971 to 1978, and the smaller Susan B Anthony, issued from 1979 to 1981 and briefly reissued in 1999. In both cases, uncirculated coins command a higher price than those that entered circulation, and proof coins and business strikes are especially valuable. Proof coins are also graded on a number scale, with a coin rated at PR 70 being a perfect example of that coin. Uncirculated business strike coins are rated on the MS scale instead but again, MS 70 is a perfect example.

Unlike face-value dollars, which are made from ordinary metals like copper and nickel, bullion coins are made from precious metals like silver. Their value fluctuates based on the value of that metal and they are a popular investment. The least expensive way to invest in US dollar bullion coins is the current silver US dollar coin, the American Silver Eagle, which was first issued in 1986 and contains one troy ounce of 99.9 per cent pure silver. The Mint also makes gold US dollar coins in higher denominations, like the American Gold Eagle which comes in face denominations from $10 to $50.

The dollar has been the United States’ currency since the War of Independence and historic US dollars remain a popular collectable for historically-minded coin enthusiasts. Until the Eisenhower Dollar was released in 1971, all US dollar coins contained either silver or gold, giving them modern value far beyond their face values. The silver Morgan Dollar, issued 1878 to 1921, and the silver Peace Dollar, issued 1921 to 1935, are popular collector’s pieces and still available in fairly large numbers. Some dollar coin issues, though, can be extremely rare and valuable. These include the 1794 “Flowing Hair” dollar, which was the first design to be minted in the United States, and the 1933 Gold Eagle, almost all of which were recalled to be melted down.