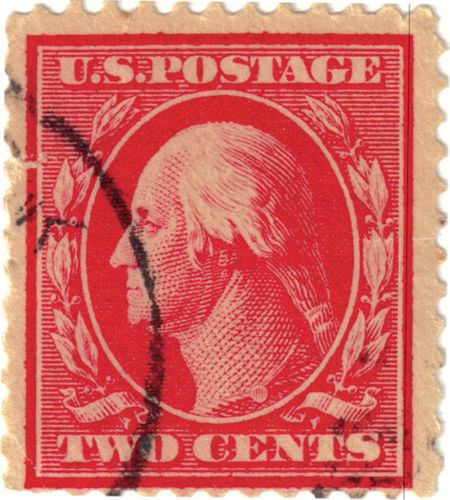 Stamp collecting is a hobby that is done by both beginners and avid collectors. It is easy to get started and can continue endlessly. Some collectors of US stamps stick to a specific type, topic, colour, or year of issue. Others have a broader margin such as aiming to collect a copy of all commemorative sets.

The first set of US commemorative stamps were released by the Post Office Department (POD) in 1893 under the directive of John Wanamaker, who was the Postmaster General at the time. This collection issue was dubbed the Columbian Exposition. Since then commemorative stamps have been known to honour a person, an event, or a specific theme. In 1898 the Trans-Mississippi and International Exposition issues were created and some collectors still consider it the most beautiful collection the POD ever issued. The WWII United States Stamps were also a part of the commemorative collection and depicted military and nationalistic themes.

The Post Office Department released the Famous American Series stamps in the 1940s.This collection is also a part of the commemorative set and was aimed at honouring certain Americans that had made some form of contribution to the United States or the world. The series was divided into seven categories with five individuals being honoured in each category. Some of those people include Booker T. Washington, who was the first African-American that was featured on a United States postage stamp. Three women were also honoured in this series.

As technology and innovation evolved, so did the appearance and design of individual United States stamps. In 1957, the Giori rotary press was used for the first time. It was capable of printing two colours in one single print process. This lead to the introduction of the US se-tenant stamps in 1962. The Thomas Eakins Issue was later produced using the photogravure method,which expanded the availability of colour on US stamps.