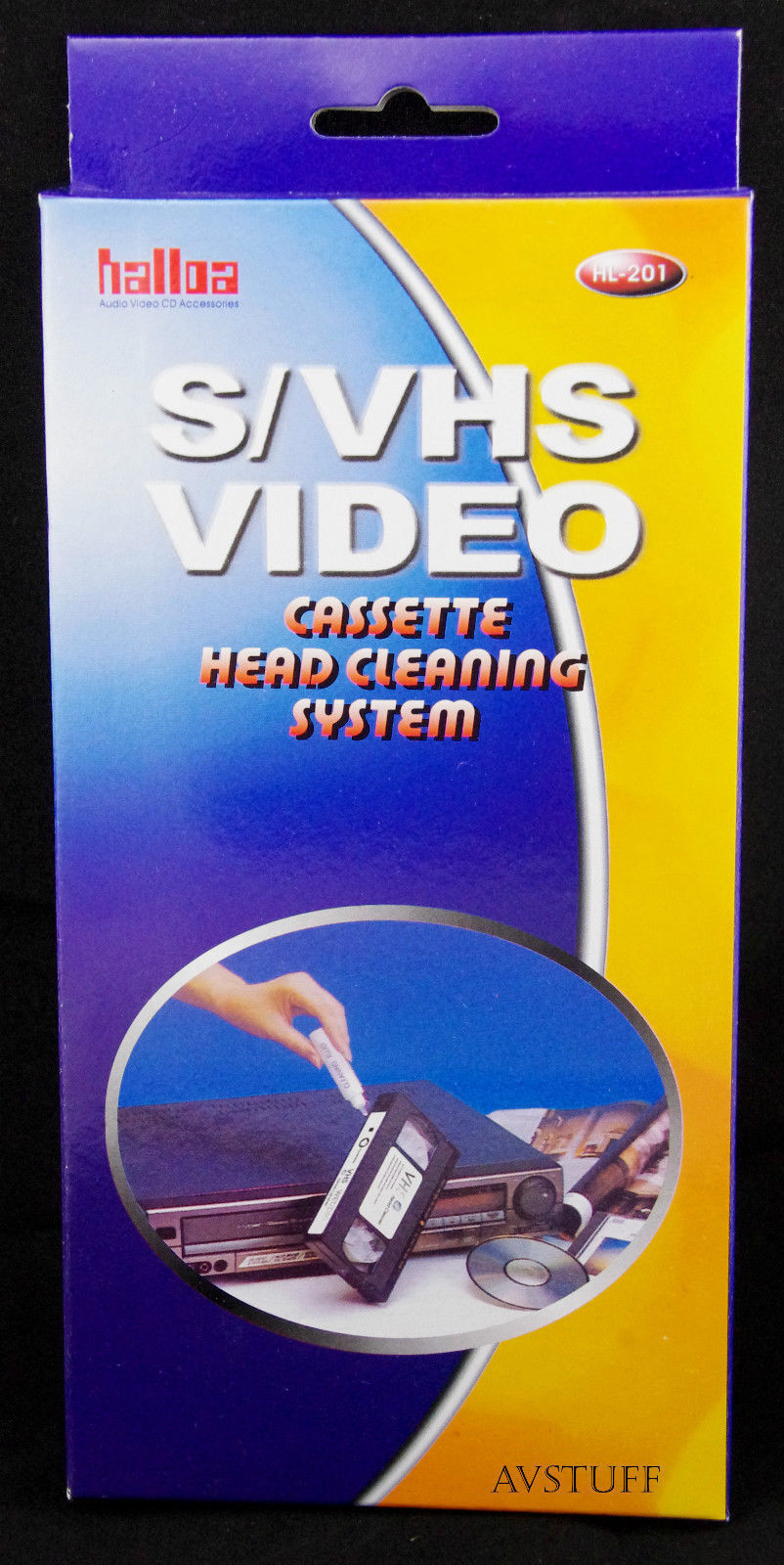 Having a vintage VHS video cassette recorder is useful for many. One of the most popular ways to watch movies at home, VCRs revolutionised the home theatre system as we know it today. While VCRs are no longer being actively manufactured and DVD and Blu-ray players have taken that place, they are still worthwhile to have to bring back a little bit of nostalgia, to play movies that are out of print or to simply watch an old video library.

VCRs first became popular in the 1970s with the Beta series from Betamax. However, these were quite expensive, and VHS technology would soon be affordable enough for most homeowners. Early VCRs also allowed users to record their own videos on a separate camcorder, and watch them at home. In addition to home movies and rented/purchased movies, VCRs also had a record function with a programmable timer, so you could record movies or shows when you weren’t at home to watch later.

Beta VCRs were the first type of VCRs to burst onto the scene, and were very expensive when first released. Because of their more exorbitant price and the introduction of VHS, Beta VCRs and tapes went out of production by the early 1990s. To this day, Beta tapes and players are considered to have higher picture quality, but players and movies are tough to find.

There are many different types of VCRs still on the resale market, even though they are no longer being manufactured. Do note that many VCRs were not made to work with flat screen or smart TVs, so if it’s a VHS player you’re planning to use, you want to make sure it’s compatible with the digital era. If you’re buying a VCR for use and not nostalgia alone, look for a later model with more picture and audio features. A TV/VHS combo is a good idea if you’re worried about compatibility. Most VCRs offered the same functionality, such as play, record and timer options.

Many types of VHS VCRs were made throughout the years, with familiar brand names. Look for popular and trusted brands, such as LG, Panasonic, Samsung, Sony, Philips, SANYO and Akai. There are also many replacement parts available for existing VCRs as well as cleaning kits to elongate the life of the machine.