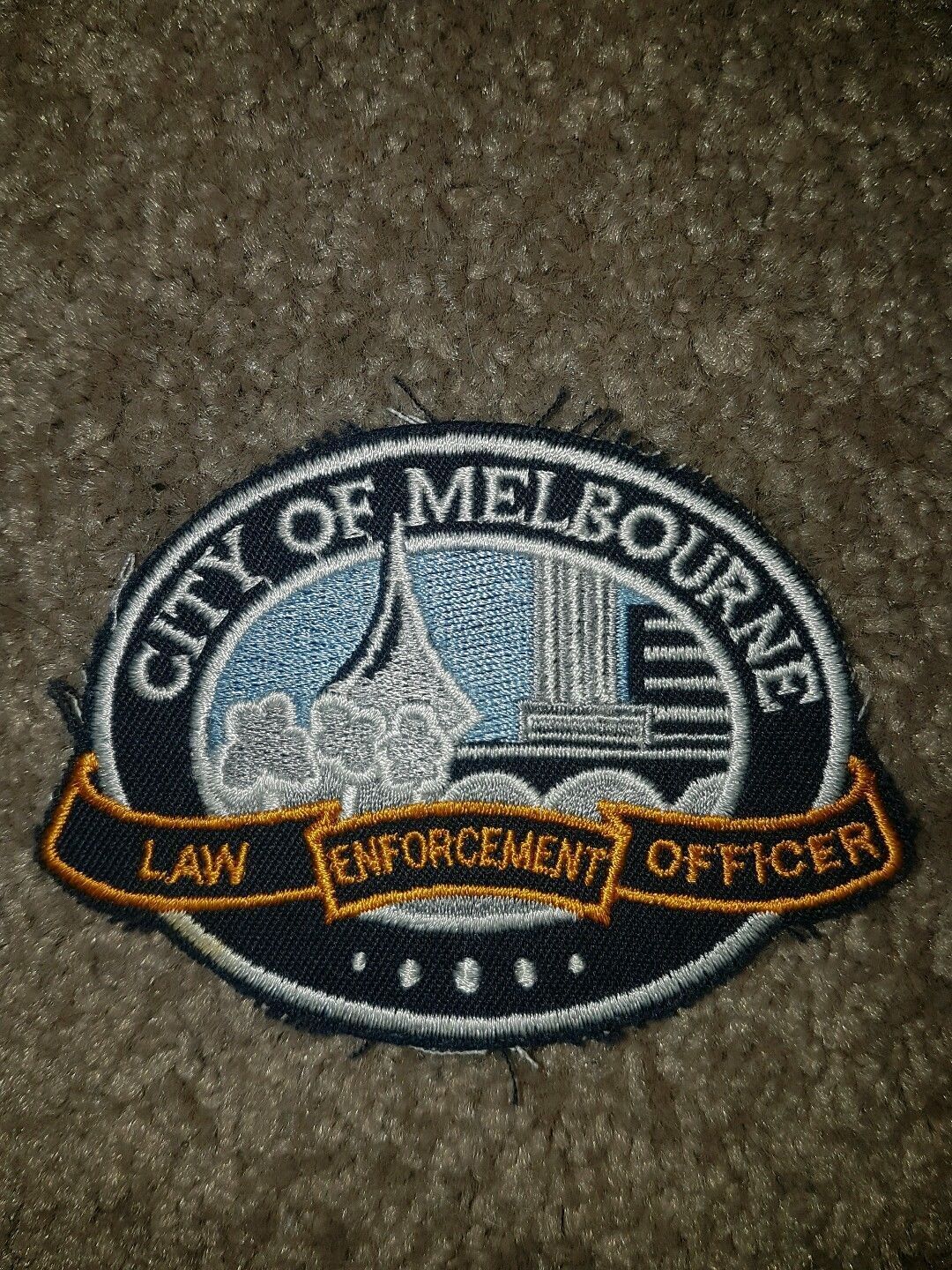 Collecting memorabilia does not mean you are limited only to ones related to pop culture or entertainment. Rather, why not give a nod of respect to the real heroes keeping the people safe, the police? For those who love collecting merchandise and items related to the Victoria police, you can choose from an assortment of treasures and trinkets to add to your collection.

Patches are arguably among the most popular police collectables, as they represent the rank and unit or division within the law enforcement system. Another popular contender would be badges, which police carry around as a proof of their identity as law enforcement agents. Badges and patches are often exchanged between different enforcement agencies as well, as a sign of respect and cooperation. Both these collectables are quite easily acquirable, though they are likely to be ones that are already obsolete for current use.

Besides badges and patches, you can also opt instead to collect other clothing items worn by the Victorian police, including hats, helmets, shirts, T-shirts, raincoats, jackets, tunics, belts, buckles, cufflinks, and even holsters. Some of these items can be vintage in nature and date back to 1930s and 1940s, though there are also more recent memorabilia for sale. If you are lucky, you may even be able to collect the complete police uniform from a particular era!

If items that were directly worn by the Victorian police are not your cup of tea, you can opt for other types of collectables, including sirens and plaques. One unique item released by the Victorian police was the collectible Constable T Bear, a teddy bear who comes in several outfits representating the different units, and is released on an annual basis. There are even Constable T bear badges, if you prefer not to have soft toys in your collection, though these are not released annually like the teddy bear.