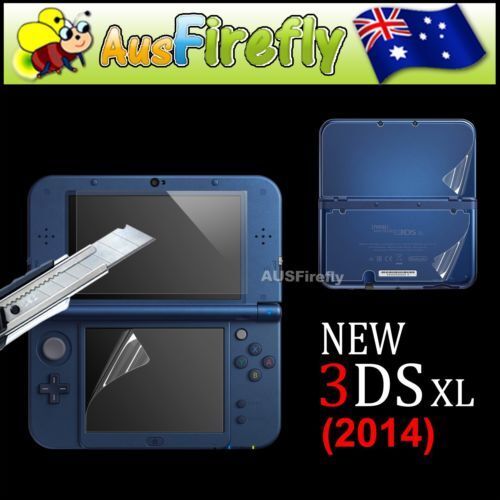 Other products can be purchased to protect your video game consoles. In addition to screen protectors, cases, covers and bags can protect your consoles and controllers, ensuring you get the most out of the device.