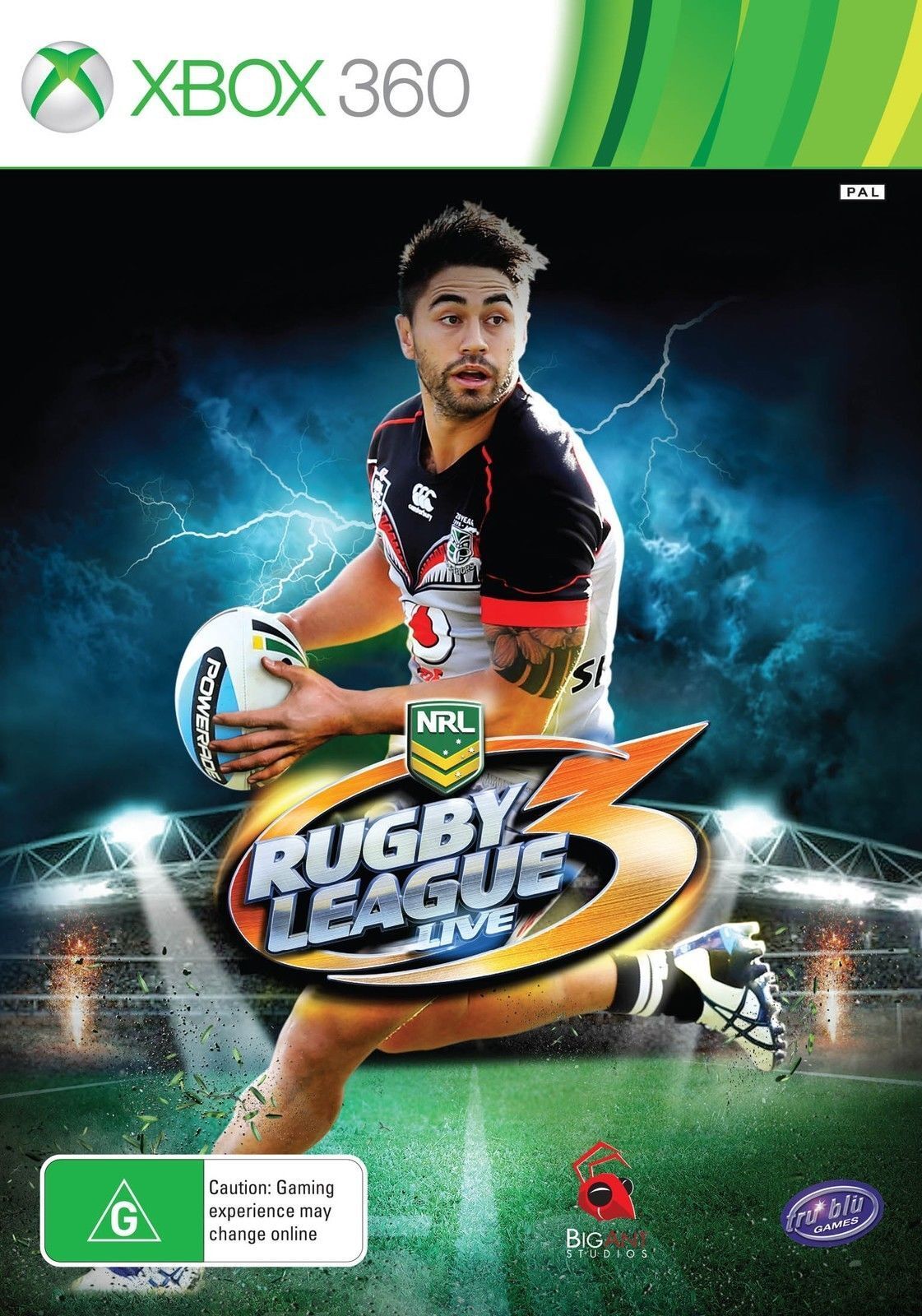 Get your gloves on (or off) and get set to join the Street Fighter scene. The Street Fighter franchise specialises in fighting games, with the first game released all the way back in 1987. There is a mix of characters in each game, with the series becoming one of the most popular franchises in all of gaming over the last 30-plus years. There have been more 44 million units sold around the world. Although you can buy games to suit a number of machines, the Microsoft Xbox is one of the most popular consoles to play the game on.

These games allow you to test your skills against other online players, adding some extra fun into the game. The Anniversary Collection also includes documents on the players from games in the past, as well as music from throughout the series.

The games offer single-player mode, and you can save the game as you play.

Take a step back in time and enjoy games that have stood the test of time throughout the decades. It doesn’t matter if you’re reliving your childhood, or starting a new one; the Street Fighter series is suited to everyone.

If you want something fun to keep you busy on your Xbox one, you’ll love playing this collection, with hours of fun ahead of you. Check out the collection on eBay today.