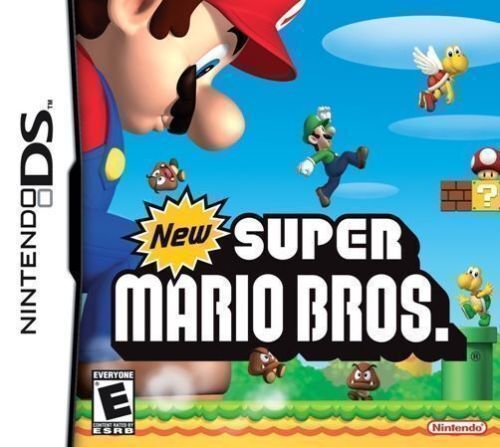 Video game consoles have come a long way since the days of Pong, because even touch screens have become the norm. With this ergonomic and effective control method, games are more immersive than ever. The Nintendo DS gives you a great portable gaming experience with an expansive library of games that range from the child-friendly to those that tell horrific tales of intrigue and the supernatural.

By far the most popular game genre, even for portable consoles like the DS, is adventure. Battle fearsome monsters and explore the vibrant world of the classic Chrono Trigger game. Crawl dungeons, conquer challenging mazes and defeat intimidating bosses with Link in The Legend of Zelda: Phantom Hourglass. You can even join Indy in his adventure in wacky and silly Lego fashion in Lego Indiana Jones: The Classic Adventures. Whether it’s the sword or the torch, you’ll find the next adventure you’ve always needed in a great lineup of action adventure video games for Nintendo DS.

Role-playing games for the Nintendo DS shine when played on a handheld console. Level up, explore dungeons, get the best gear possible, or simply enjoy the immersive environments in games like Golden Sun: Dark Dawn or Final Fantasy Chronicles: Ring of Fates. RPG lovers enjoy the grind, so what better way to level up and get godly gear than on the go?

A Touch of Control

The Nintendo DS debuted as the first handheld console to ever have touch control, so with the stylus included, you’ll enjoy accuracy and precision when playing games like The World Ends With You or Pokemon Ranch.

It isn’t a Nintendo console without its very own library of Pokemon games, and the DS video game lineup does not disappoint. Games like Pokemon Diamond, Pokemon Black, and their respective counterparts innovated on the DS touch screen and bumped up the graphics to give would-be trainers the most immersive and memorable Pokemon experiences possible.