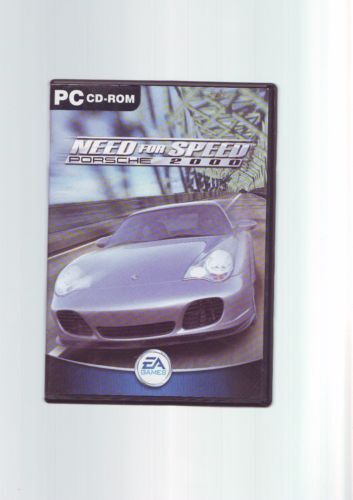 Among gamers, many often debate the superior platform: PC or console? While a console offers unique controls, with modern consoles serving as multimedia powerhouses, the average personal computer can do this, and its performance only increases the more you upgrade. An especially powerful computer is second to none when it comes to graphics, sound, and the amount of time you can play before your device begins to overheat. PC video games are many and varied, and just like console games have titles that are unique only to them, PCs also offer this, with a notably large library of indie games on top of popular titles.

Keyboard and Mouse, or Gamepad?

When you sit down to play your new title, most PC games offer you two possible ways to play. A gamepad is a great option if you are accustomed to playing on a console, with buttons and analog controls that make maneuvering simple and effortless. The most common interfaces in games involve using your keyboard and mouse. Keystrokes affect certain actions, with special keys that affect your movement and camera angles. Your mouse often goes toward targeting, but sometimes it also affects your camera. Most games give you the option to customise what buttons you want to use, regardless of which choice you make.

Shooter video games for PC are often games you play in first person, meaning what you see on the screen is what you would see if you were in the game, yourself. With an array of weapons, settings, unique enemies, and even options to speak with other players via headset, these titles are immersive, full of heart-pounding action and team-related strategy. Popular titles like the Call of Duty series dominate most Game of the Year lists, and the benefit of playing on a PC means that you can obtain titles that companies released across multiple console generations.

Role playing games, or RPGs, have more of a story involved in their gameplay. You often assume the role of one character that you can sometimes customise, and the game centres around the quests they embark on, the friends and enemies they make, and the ways they grow and advance as they gain experience and level up. These game span multiple genres, from fantasy, to survival horror, to science fiction. The Final Fantasy and Mass Effect series, both of which originated on console, release their new and classic titles for PC. Titles like Undertale have a classic look but intermix elements of all genres.

Simulation video games for PC have an enormous following, and they cater to a wide variety of interests. These started out as builders for cities, where the player constructs a city and handles everything from local policies, to plumbing and electric, to damage control after a natural disaster. A business simulator might address issues like venue design, profit, customer service, and employee relations. The Sims and all its iterations, is a popular title that simulates life. You can build families of people (called Sims), homes, and whole communities, and direct the lives of your characters by meeting their needs and personal aspirations. These addictive games often have customisable mods and a whole library of expansions.

Shop our great selection of video games for pc from a variety of genres. Simply select Afterpay as your payment method at checkout.