Save on Video Games 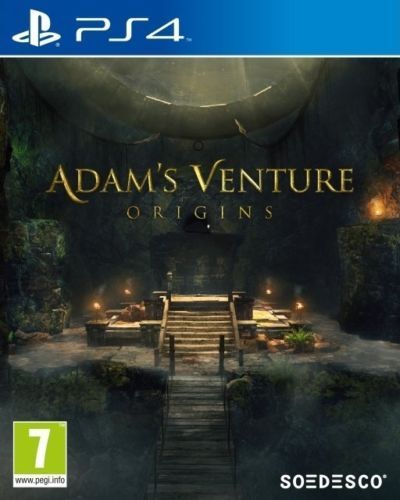 Video games and their consoles are forever changing. Endless technological upgrades mean that whatever seemed out-of-this-world five years ago can seem ever-so-dated today. In the world of gaming, there are four main contenders. Microsoft brings Xbox to the table, Sony brings PlayStation, Nintendo has its Wii, and of course, there is PC gaming as well. As video games are designed to be compatible with only one type of console, it makes sense to shop for games by platform. Handily, eBay has that covered.   With thousands of video games for sale, eBay has a huge range of video game options for all the big platforms. Anyone shopping for games for a particular console can refine their search to find games for the Sony PlayStation 2 or Sony PlayStation 3, for the Nintendo Wii, PC or Microsoft Xbox 360. For gamers who prefer games created by a particular brand, this can be used to refine a search as well, with options by the likes of Nordic Games, ZOO Digital Publishing and Tubby Games. Need games with a specific region code? No worries, simply refine by region code to find games made for the US and Canada, China and Japan, or even region free.

Love action and adventure? Like first person shooter? Adore role playing games? Video games cover almost every aspect of life – with a fair chunk of fantasy in there as well. For anyone who loves a certain type of video game, it makes sense to check out what’s available in each particular genre. Sports are hugely popular in video games, allowing players to try out their tactics and team player skills. From soccer to ice hockey, basketball to golf, there are video games that cover the lot. FPS is another popular category, with big name games such as Grand Theft Auto, Call of Duty and Doom bringing out brand new versions on a regular basis. When it comes to role playing, these games provide players with an escape, in the form of such games as Pokémon and Final Fantasy. Prefer some action and adventure? This is where popular games such as Assassin’s Creed come into play.

Shop for video games from retro games to the latest releases and browse a world of fun. Whether you're shopping for you, or for a gift, there's something for the kids and the big kids too. Simply select Afterpay as your payment method at checkout.