Some things never get old. 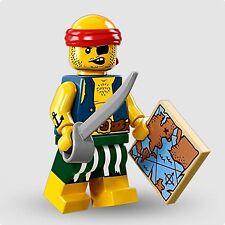 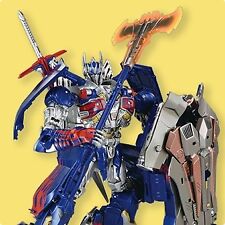 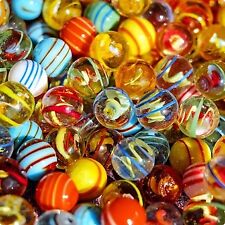 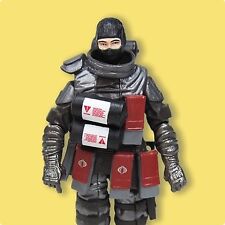 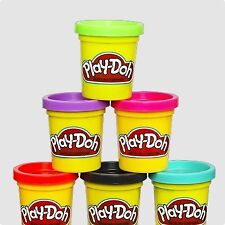 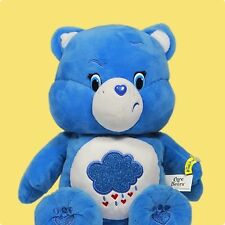 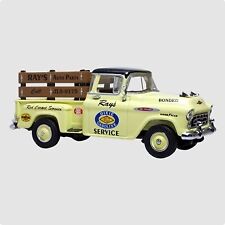 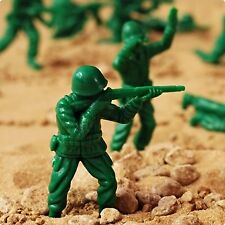 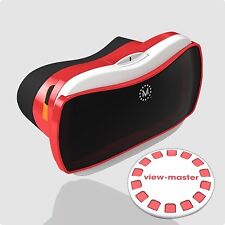 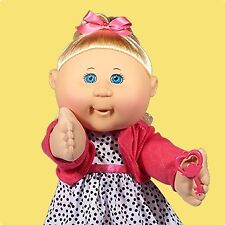 For fun it's a wonderful toy.
Shop Now 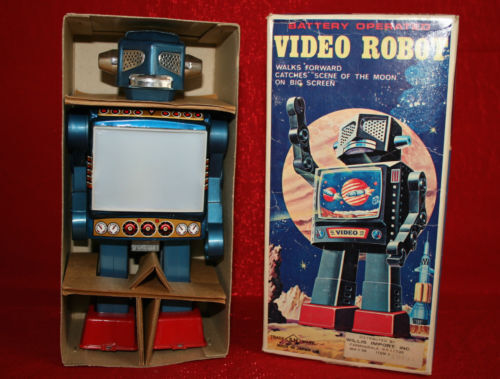 Vintage and Antique Toys and Games

While toys and games are as old as humanity itself, most vintage toys only date back to the late nineteenth or early twentieth centuries. Luckily for children, the advent of mass production made toys more available at the same time that children began to have the leisure time to really enjoy them. Nowadays, older toys appeal less to children than adults who can use them to capture a window on the world of the past.

Toy vehicles have existed almost as long as vehicles themselves, but it was the car that really broke out as a favourite. While the first toy cars were cast iron models, the era between the wars saw a move to pressed steel, followed by diecast cars in the post-war era. When looking at vintage and antique toy vehicles the first thing to look for is condition. Many vintage toy vehicles saw a lot of heavy use, and the condition reflects that.

Before batteries and electricity were everywhere, the easiest way to get toys to move on their own was through wind-up mechanisms. While the first vintage wind-up toys often used clockwork, later vintage and antique wind-up toys relied on spring mechanisms that were easier to manufacture. Many were cheaply made, so a fully functional one can be a real treasure to find.

Games have always been a great way to bring the family together, and vintage games were no exception. In addition to condition, the other important thing to look for with games is the pieces. Many games came with quite a few pieces, and the most desirable examples are those which still have all them.

Before there was plastic, toys were often made of tin. Light and easily worked, tin was durable enough to withstand lots of play time and held colour very well. Tin boats even float. Although manufacturers the world over made them, it was the Japanese who released the greatest variety of toys. They almost conquered the world with tiny tin robot armies.