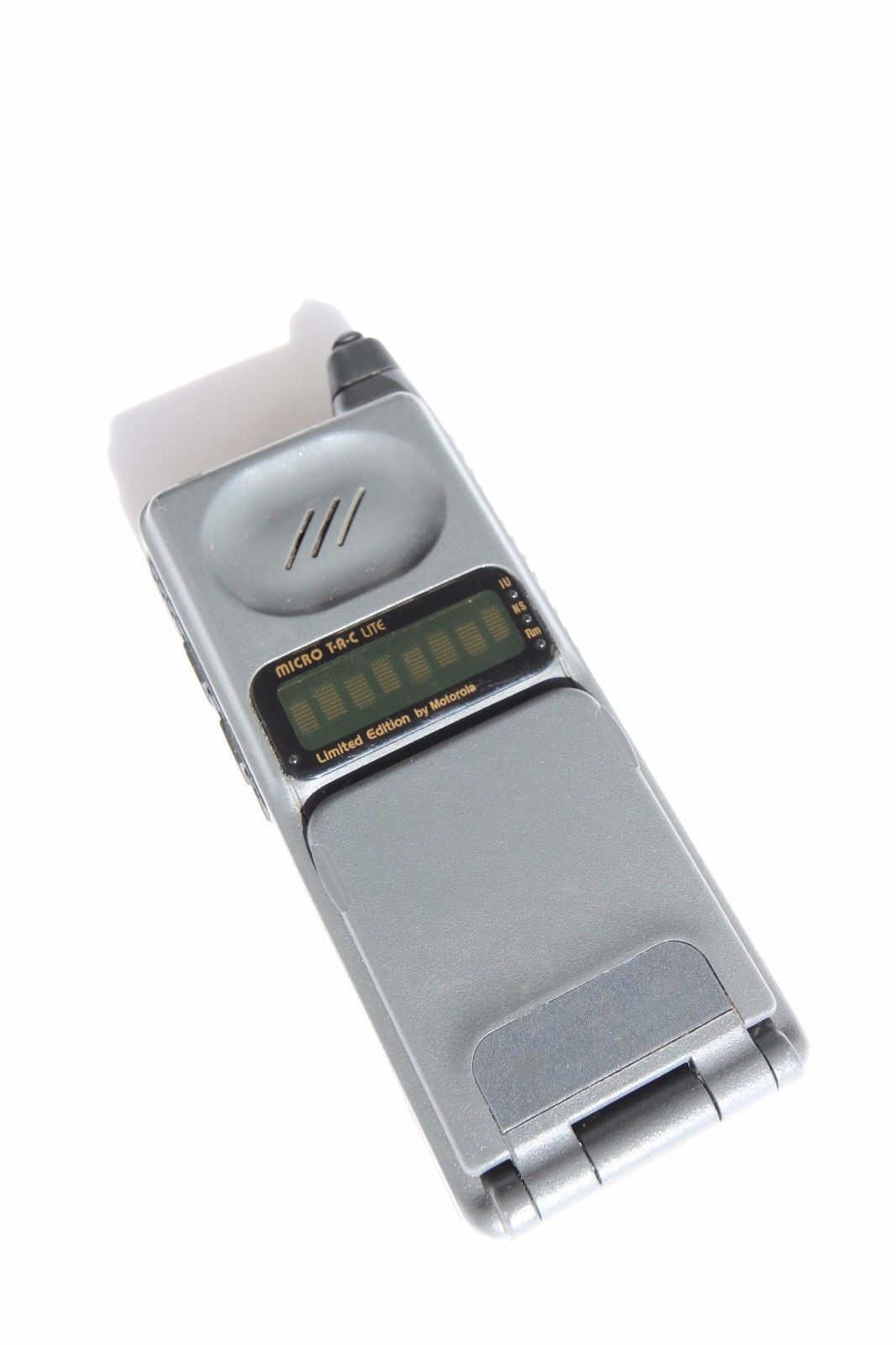 It may be strange to use the term vintage when talking about mobile phones : after all, they are one of the hallmarks of technological advancement. However, in the more than thirty years they have been available in Australia, they have gone from hand-held bricks to the centre of your mobile life replacing everything from your watch to your calendar.

The Power of Nostalgia

Since mobile use exploded around the year 2000, a whole generation of Australians has grown up having used them their entire adult lives. Models like the Nokia 3310 represent a window onto their youth and retro models of that very phone are making a comeback. In fact, demand was so strong, the replicas saw heavy redesigning to work with todays 3G networks. Its a vintage handset with modern reliability.

Australias first mobile was the Walkabout TM. This classic black brick took hours to charge and only offered twenty minutes of calling time; you did have four or five hours of standby, but then you needed to charge it again. Working on the Advanced Mobile Phone System or AMPS, it used an analogue system much like the regular telephone network of the day.

The first mobiles didnt have much functionality: they could make and receive calls as long as the battery lasted and that was about it. Most weighed at least a couple of kilogrammes, and none of them fit in a pocket. They had no Internet, no texting, not even a memory for phone numbers. The only thing they offered was freedom from phone cords. Now they are true collectables, as the networks that served them have been long since shut down.

Some vintage phones can be worth many hundreds of dollars, while others are available for a pittance. Its all about finding the right mobile for the right collector. If everything else fails theres always the option of recycling. You can get a gram of gold for every forty-one or so mobiles, or about 340 grams per tonne. Thats real money if you have a tonne of old mobiles sitting around.