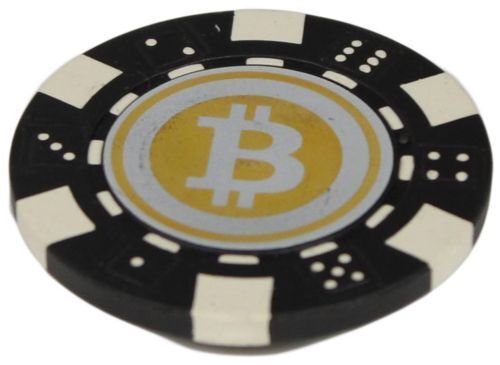 When bitcoin debuted in 2009, it gave rise to an entirely new concept of value: virtual currency, or cryptocoins. The basic idea behind it is simple: calculations have value, and so solving equations of ever-increasing difficulty can be seen as a way to create currency. While the earliest bitcoin miners used their everyday computers, many modern virtual currency miners use specialised hardware.

No matter which virtual currency captures your interest, mining it uses a lot of power. For any level of success you need powerful hardware and you have to run it all the time. That requires high quality power supplies and a good cooling solution. Your computer spends most of its time idling. Currency miners dont.

Its hard to get rich mining virtual currency, but there is still money to be made. Many hobby miners can make a few dollars a day depending on their hardware, and there is always the chance that you might get in on the ground floor of another currency only to see it explode in value as bitcoin did. More than anything else, its a gateway into the digital frontier, and there is no predicting the future.