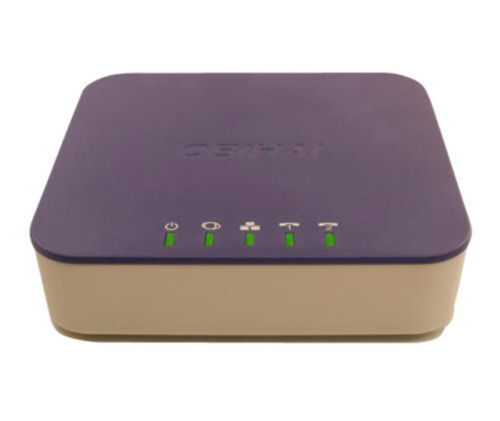 Technology is always changing these days and one of the most recent changes in the world of communications is VoIP, which is voice over IP. With VoIP you can make calls as you normally would over the Internet instead of with a traditional phone network. While you can use VoIP on computers and Internet phones, VoIP home phone adapters let you keep using your old analogue phone with this new technology rather than a VoIP home phone.

What Are the Benefits of Using a VoIP Adapter?

There are certain benefits to implementing a VoIP adapter for your home or business, such as:

Should I Get a VoIP Adapter or a VoIP Gateway?

While they serve the same purpose, there is an important difference between a VoIP home phone adapter and VoIP gateway, namely:

What Other Features Do VoIP Adapters Have?

More than just allowing you to make phone calls over the Internet, VoIP adapters have plenty of features, like: