Get the gear and get on the court. 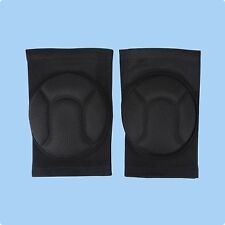 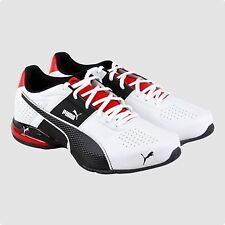 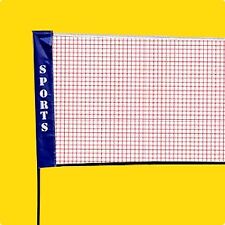 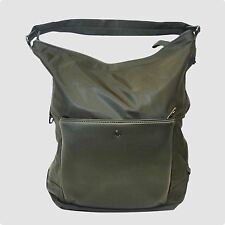 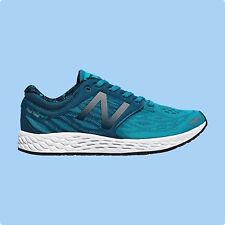 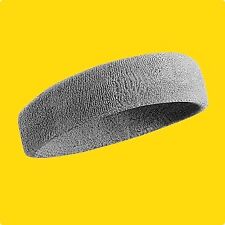 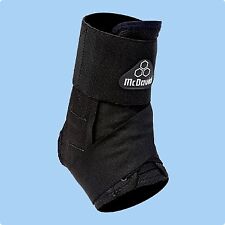 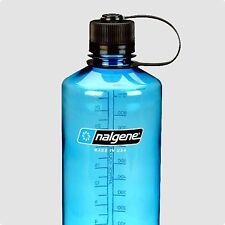 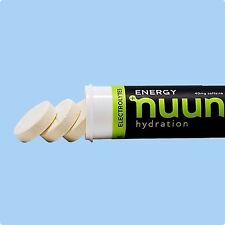 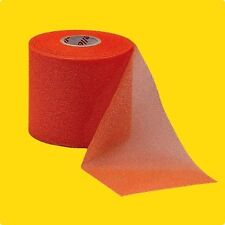 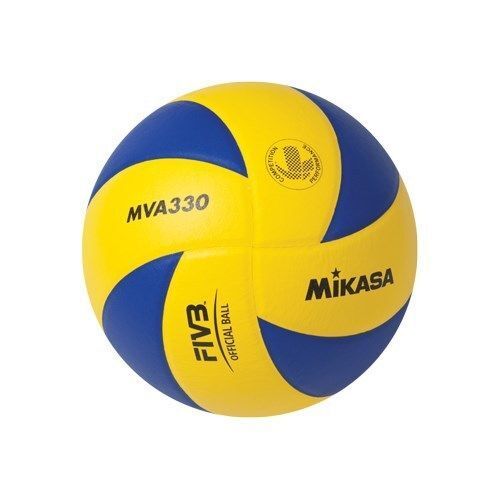 Volleyball originated in the YMCA and was invented by William Morgan, the physical education director of the organisation. The sport has evolved significantly since its inception and today remains one of the most popular sports in the world, featuring exhilarating rallies at professional level. Because it requires quite a lot of athletic effort, volleyball players would benefit from buying volleyball equipment and gear that improves safety and improves their game.

The ball is a integral part of the game. The ball is much lighter than other sports and varies from the level of volleyball being played. Beach volleyball for instance, have larger, lighter balls than those for indoor play. Indoor balls are made of leather and a heavier than beach volleyballs.

While you can forego the net for a simple volley session, a proper game needs both the volleyball net and poles. These divide the pitch into halves. The net height depends on the age of the players as well as the surface played on. Get a inexpensive standard official volleyball net for your backyard volleyball pitch which typically come with a carry bag with transparent sides. Other designs use a convenient design with a central storage chest as the base and two flexible but strong poles sticking out of its sides in a V-shape acting as the poles. For a serious game, grab a set of bright-coloured pitch markers to indicate the bounds.

Volleyball knee pads are useful for indoor and outdoor competitive play on concrete or wood. They allow for ample protection of the knees when doing diving moves or for aiding in comfortable landing after an intense joust. These knee pads are made of firm cushions incorporated into an flexible sock-like tube to support the knee. Some designs have replaceable knee pad cushions which are great for competitive and habitual players who like to play intensely.