Celebrate all the WWE legends. 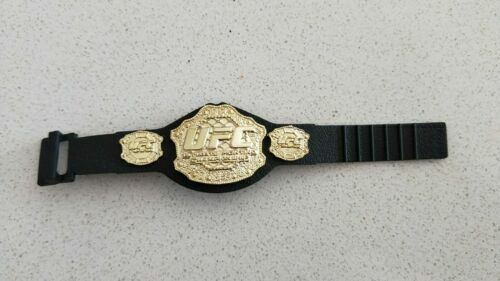 Pro-wrestlers and their outrageous outfits, dramatic backstories, and over-the-top fights are perfect for the action figure treatment. You can reenact your favourite matches in WWE history, or display your collection on a shelf or in a case, where you can line them all up in their favourite outfits, villains and heroes alike. Or, if you’re a really keen collector, you can get WWE action figures with unopened packaging for the ultimate collecting value.

One way of curating your collection is to have figures of different sizes. WWE action figures come in two to twelve inch sizes, which allows you to arrange your collection by having your favourite larger characters as centrepieces in the middle and their rivals and teammates arranged around them as two or four inch figurines. That way you can draw the eye, and it also makes it easier to collect everyone without having to set aside a huge amount of space.

Every epic battle needs some weapons and scenery, and with WWE wrestling action figures you’ll need a ring and some chairs and stepladders. Look for WWE action figure accessories and you’ll find those and more, like championship belts and other additional costume options and weapons.

The WWE has been progressing in some form or another for literal ages, and dozens upon dozens of stories have unfolded over its long and storied history. You can browse action figures of all the famous wrestlers from any era, from the 80’s, Hulk Hogan’s era, through the age of The Rock and modern days.

WWE action figures broadly fall under the umbrella of sports action figures, and if you check those out too you’ll likely find action figures of other famous faces, such as boxers and martial artists. They’re not quite the same thing, but if you’re into WWE you might appreciate these as well.