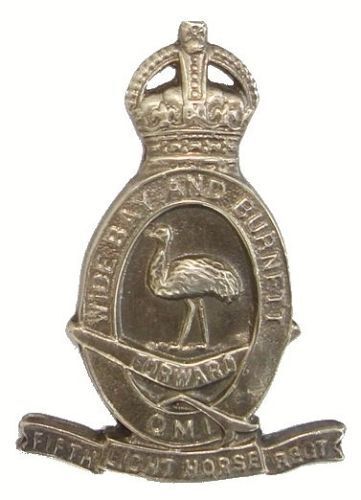 If you’re a military history buff, you’re likely to have a couple of WWI militaria somewhere in your house, and with good reason. One of the biggest turning points in world history is the first global conflict humans ever endured, and one can’t help but be fascinated by the relics left over from such a historical event. From old but working small arms to medals, flags, cartridges, theres always one more piece of history to collect.

One of the most unique examples of militaria are original flags sewn during that era. Australian WWI collectibles from 1914 to 1918 include such flags as the icon red ensign, which the Commonwealth used in the first great war. Original red ensigns are extremely rare, but replicas capture the patriotic spirit of the Aussie just as well.

Many a history fan dreams of owning a shadow box with a set of WWI medals. The 8th Light Horse Trio is expensive but worth collecting. They typically come with the original ribbon, some in tattered condition. Other collectible medals include the WWI Peace and Victory Medal as well as Anzac medals made in 1919.

Postcards are easy to collect but are some of the most vivid evidence of the glory of the era. Many feature studio photos of Australian servicemen right before entering the conflict, while some have families smiling with their soldier who is just about to embark and make history.

To one of the great war’s primary belligerents belongs the most popular militaria. The spike helmet is an iconic piece of military armour that shows the ferocity their soldiers had. Other German WWI Collectibles from 1914 to 1918 include the German Freikorps badge depicting the portrait of a German volunteer of the Free Corps. Another fascinating collectible is the WWI German sawback bayonet complete with sheath and well-maintained wooden handle.