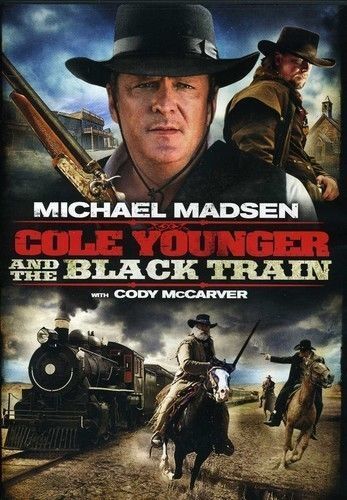 Whether you’re a casual filmgoer or a dedicated connoisseur of all things cinema, the Western genre is one of the most adventurous and entertaining movie genres in history. Western movies often feature cowboy and gunslinger characters who use revolvers and ride horses across the wild American west. One of the most common themes in Western movies is the idea of the harsh and arid environment, the quest for retribution and the struggle to survive as a rancher. Western movies were first popularised in the 1930s and they became a mainstream hit after Stagecoach, a 1939 Western starring John Wayne. The immense popularity of Western movies continued until the 1960s, leading to classic hits like High Noon, the Searchers and the Wild Bunch. Now, you can experience the Western genre with DVD and Blu-ray movies.

Adventure into the Western world and enjoy a completely different style of storytelling and cinematography. In comparison to modern Sci-Fi and Thriller movies, Western movies do not have overly complex plots and rely more on actors to convey emotion and drive plot development. If you are exhausted after a week of work, sitting down and watching a plot-lite Western DVD or Blu-ray can be the perfect way to relax and decompress.

Both modern and vintage Western DVD movies include a wide array of memorable appearances from famous actors. Whether it’s Clint Eastwood, Kevin Costner or John Wayne, the Western genre has attracted an impressive list of A-list actors. With Western DVDs, you can watch your favourite actors step out of their stereotypes and familiarise themselves with entirely new roles.

Rather than wait in long lines at the local cinema or frustrate yourself with sluggish movie streams, you can purchase a Western DVD and be watching a Western movie in minutes. If you speak a language other than English, you can still enjoy Western DVD movies by turning on subtitles and choosing from the extensive list of supported languages. Western Blu-ray movies are also available to consumers who require a high-definition viewing experience.

If you look past the stylistic dialogue and exciting fight scenes, you might actually discover interesting historical information in some Western movies. Depending on the movie, you can learn about anything from Custer’s last stand to Apache war tactics.