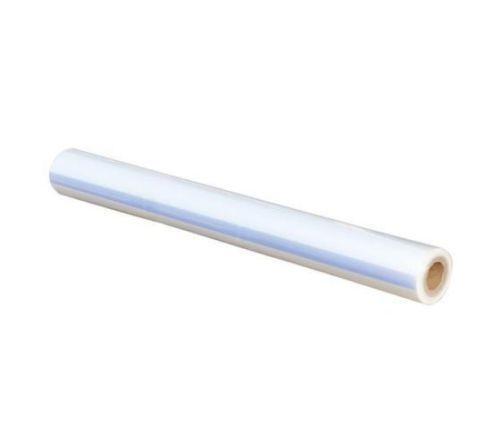 Applying window films to your windows can serve a lot of different purposes depending on the type of film you get, from keeping out prying eyes to blocking out harmful radiation.

Applying window film is a lot like putting on a sticker or a really big screen protector. While a bit of care is required, it isn’t too hard to do by yourself. Getting rid of any dust or dirt on the window is an important first step, because anything under the film can cause air bubbles. After cleaning it with a mixture of water and detergent, carefully apply the film to the window. The film may come with application tape to make this easier. The next step is to clear out any air bubbles. Some films will come with a card for doing this, but you can also wrap a credit card or similar in a dust-free cloth. Use this to push out any bubbles, starting in the middle of the film and moving out to the edge. If necessary, trim the edges using a sharp knife.

Ultraviolet radiation is produced naturally by the sun alongside visible light, infrared and other types of electromagnetic radiation. UV can cause a few different negative health effects including sunburn, skin aging and skin cancer. UV exposure is a particularly serious issue in sunny countries like Australia. Australia has one of the highest rates of skin cancer in the world with about two in every three Australians being diagnosed with it by their 70th birthday. UV window film is designed to shut out harmful UV-A and UV-B radiation. It can also help to reduce the amount of heat entering the home in warm weather.

One of the problems with windows is that while you can see out, other people can also see in. Privacy window film can protect your home from prying eyes whether you are worried about nosy neighbours or potential thieves. Frosted window film makes your windows look like frosted glass and lets light through while keeping people from seeing in. On the other hand, it also means that you can’t see out. If you want to keep on enjoying your view, one-way privacy film could be the answer. One-way window film makes your window work a lot like a one-way mirror, presenting a blank face to the outside world while still letting you see out. This effect is usually reliant on having more ambient light outside than inside, so you might still need to close your curtains at night. However, some privacy films get around this problem using perforated films instead of mirroring.

Applying the right film to your window glass can help to save energy, keeping your bills down and reducing your carbon footprint at the same time. The right window film can reflect back almost 80 per cent of the sun’s heat, preventing uncomfortable hotspots by windows and reducing reliance on air conditioning. It also helps to trap heat inside the house during the colder months, so you can spend less energy on heating. These are most effective when applied to east or west-facing windows as they block out the direct sun.