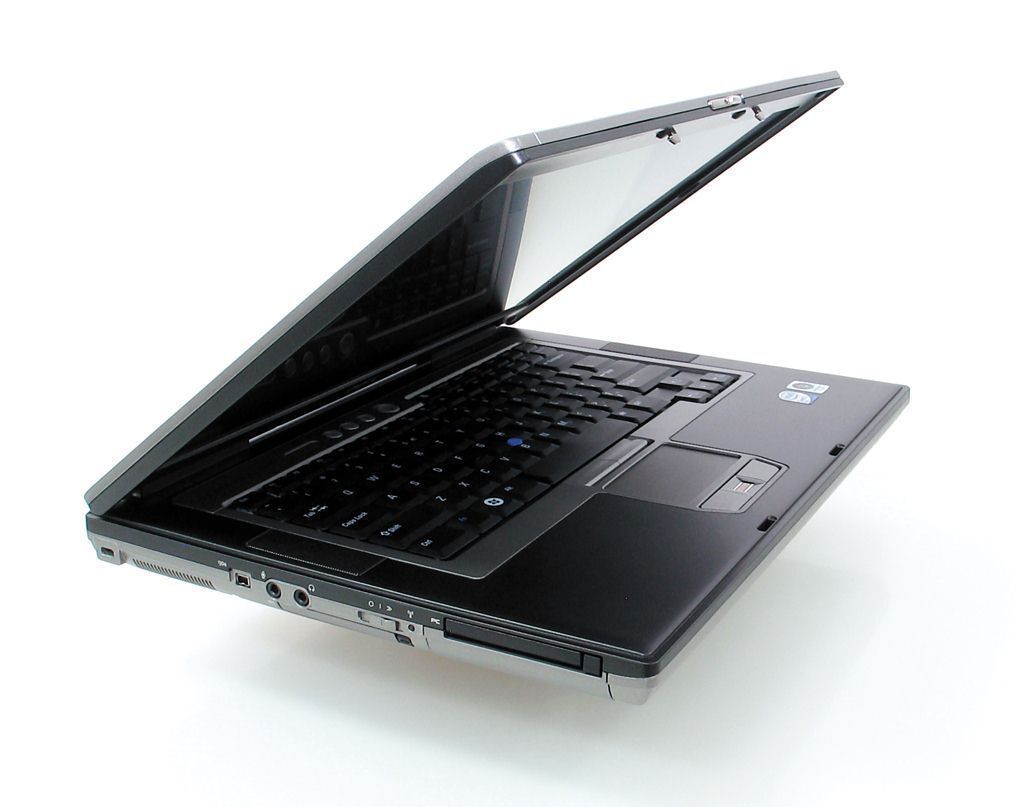 Windows XP is an older model of the Windows operating system, the primary interface and GUI used to accomplish computing tasks. There can be many reasons to want a computer with the Windows XP system, even though several new versions have been released. For example, many programs and games were manufactured to work on the XP operating system, but were not updated to function with newer versions. In other cases, a user may not want to go through the trouble of learning the handling differences between XP and a newer operating system.

Windows XP processor options run the gamut in speed and brand. The range of processor speeds for these laptops ranks from 1.00 GHz to 4.00 GHz, and common brands include many popular Intel collections. These include the Intel Celeron, the Intel Pentium and the Intel Atom. Processor configurations come in single- and dual-core options.

Windows XP laptops are manufactured by many different brands, from popular and well-known options to specialty manufacturers. The most well-known of these include Lenovo, Acer, Asus, Dell and HP. However, there are also options produced by Compaq, IBM, LG, Fujitsu Siemens, and OQO.