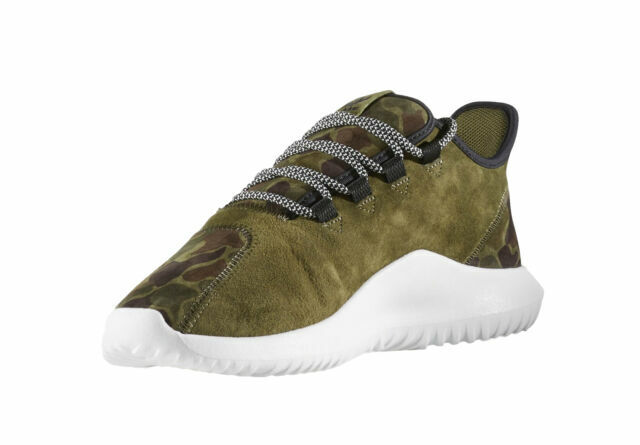 The adidas Tubular sneaker series was an experimental design which was originally released in the 1990’s. The new Tubular silhouette of today has become a showcase which fuses sport and style, with a sense of versatility.

With a knit upper and a tubular sole inspired by a car tire, adidas Tubular was primarily created for the basketball court. But unfortunately, the Tubular silhouette and complex design weren’t a big hit at the time, so it was quickly shelved.

After the adidas Tubular runners were eventually released again in 2014, the collection was updated with a soft and stretchy knit upper. There were also a number of Tubular silhouette expansions, with innovative design variations of the upper, as well as releasing different colorway combinations of the shoe.

Somewhat similar in silhouette and style to the popular adidas Y-3 line, the low-top Tubular shoes offer wearers an extremely comfortable ride for their feet. This is due to the neoprene rubber outsole underlay which also provides good traction on a wide variety of ground surfaces, from the streets to the courts.

One of the main reasons why the adidas Tubular collections have now become so popular is simply because of how comfortable they really are to wear. The lace-up closure system on the lightweight overlay locks the foot down underneath the stretch knit upper for a comfortably snug and sock-like fit. It’s like walking on pillows of air up there in the clouds. The Tubular Doom, in particular has a defining form-fitting sock-fit style for an eye-catching silhouette.

When it comes to the adidas Tubular range, this low-top shoe has plenty of style options thanks to the many colourway options. With the colours popping on the laser-cut outsole's signature design, the Tubular range features a multidimensional appeal that allows it to function well with almost any style of casual outfits.

If you’re ready to step back in time and give the 90’s another chance, check out the adidas Tubular collections available on eBay today.