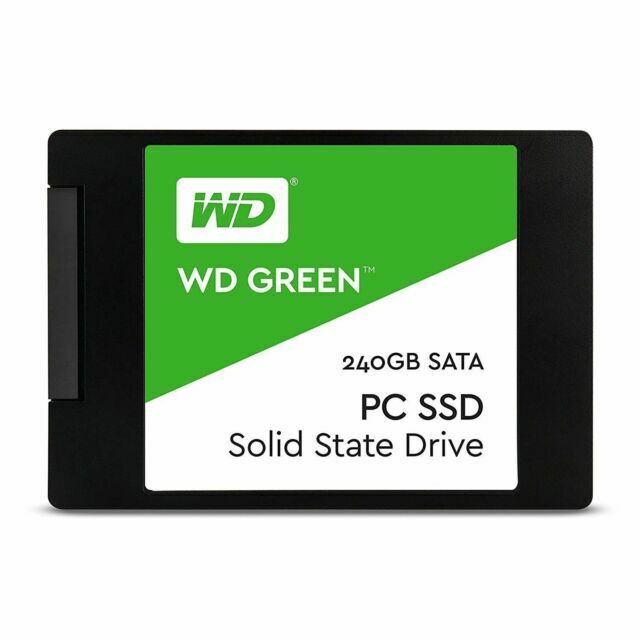 mSATA solid state drives are used to provide fast storage in limited space. They are often found in ultrathin laptops, but can be used with any computer that features a motherboard with mSATA connectors.

A hard drive is the typical form of permanent storage for most computers. Hard drives are built around one or more large circular platters coated with magnetic material that can be magnetised or demagnetised in order to store information on the drive. When the power is on, the platter spins, and can be read from or written onto by magnetic heads attached to a moving arm. Solid state drives, on the other hand, have no moving parts. They use large amounts of NAND flash memory, the same type found in USB memory sticks. Solid state memory has become increasingly popular thanks to its speed and the ability to build more compact storage for slim laptops. Many modern laptops now feature a mSATA 128GB solid state drive or similar.

The lack of moving parts in a solid state drive gives it a significant speed advantage over traditional hard disk drives. Every piece of memory in a solid state drive can be read simultaneously, while hard drives rely on the actuator arm being in the right place to read the correct part of the platter. To make matters worse, hard disks also suffer from fragmentation, where different parts of the same file are written on different areas of the disk. This slows down the read speed of the drive over time unless it is defragmented regularly. Solid state drives do not suffer from this problem, and should not be defragmented, making them significantly faster.

mSATA is a form of storage designed to deliver a smaller form factor. A standard solid state drive measures 2.5 inches and fits in the same bay as a regular hard drive. It is attached using a SATA cable. mSATA drives, on the other hand, are significantly smaller. They attach directly to a mSATA port found on the motherboard. This small size makes them suitable for use in thin laptops and other applications in which space is at a premium. mSATA runs at the same speed as SATA for a given speed rating, preventing any loss in performance.