Are you sure you want to remove this photo?CancelOK

Based in United States, buschfad has been an eBay member since 21 Jan, 2000

Use this space to tell other eBay members about yourself and what you're passionate about. Give people more reasons to Follow you!

Please save or cancel your changes.There was an unexpected service failure. Please try again.Please sign in to make changes.OK 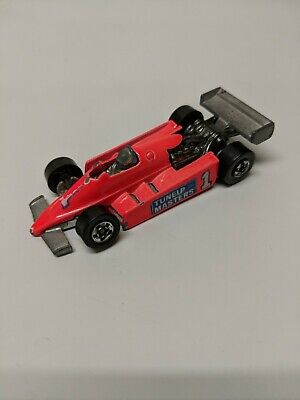 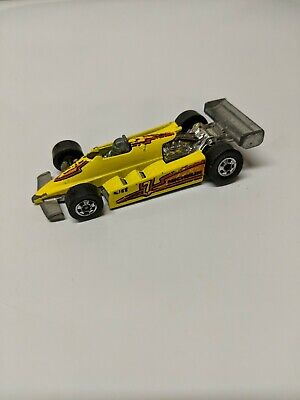 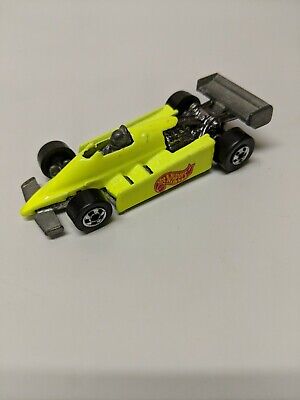 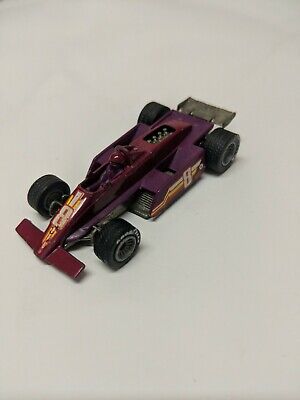 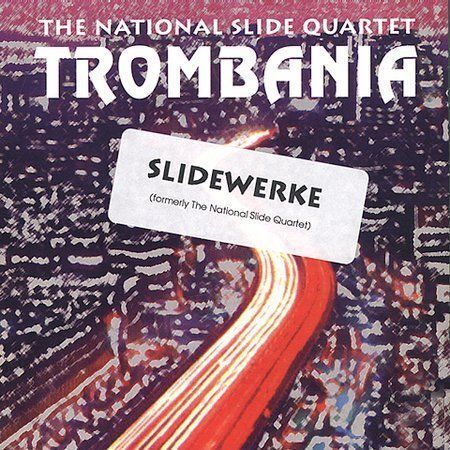 Trombania is a Must Hear for Trombone Players

Trombania is a Must Hear for Trombone Players

Hear previously unrecorded music by Tommy Pederson in this great album put out by The National Slide Quartet. But don't take my word for it, read what JazzTimes had to say about the album: Formerly known as The National Slide Quartet, Slidewerke is probably the only group of its kind in the world, as its entire personnel consists of only four hornmen, playing a capella in various combinations of tenor, symphonic, bass and contrabass trombones. The eminently pleasing collective timbre that Hollywood studiomen Bruce Otto, Alex Iles, Dave Ryan and Mike Suter achieve finds its expression on a surprisingly broad range of material, from a modernized adaptation of Henry Fillmore's circus band rag, "Lassus Trombone," to Tommy Pederson's extended "South Of The Border Suite," Herbie Hancock's "Chameleon," Robert Curnow's "Trombania Suite," "Someone To Watch Over Me," Pederson's "Slidelock," Suter's "Impression Of A Parade" and "Stardust." While admittedly not to everyone's taste, Slidewerke should certainly intrigue other like-minded trombonists and arrangers. by Jack Sohmer | Feb 01 '98 Copyright: 1999-2004 JazzTimes, Inc. All rights reserved. Pick it up today.

My thermal printer is connected and running. Thank you!

Are you sure you want to delete this review?

This will be permanent and you won't be able to view this review again.